TRANCOSO AND CLEARWATER, ta so much, great laughs, juswt want i needed. 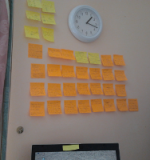 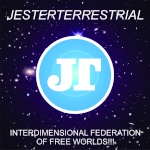 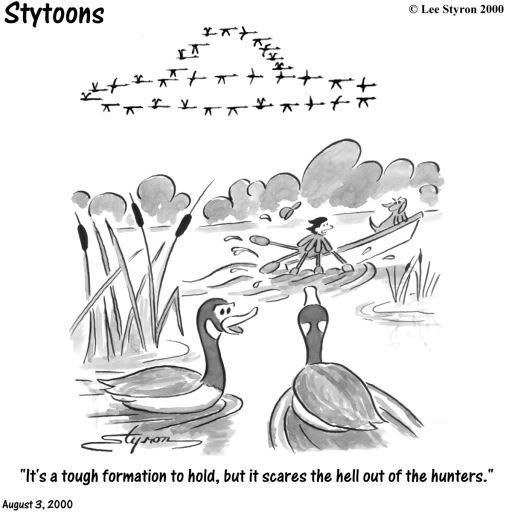 Relaxing Whilst Chaos Breaks Out

Love from me
mudra
TRANCOSO If I
were a
raindrop
above the planet
earth, would I realize
everywhere I'd been? Would
I know, as I was about to quench
the thirst of a dry African plain, that earlier
that week I had been a drop in the eye of a
koala in Australia? And then I was a drop in the
sneeze of a polar bear in the Arctic, and then a drop
rolling off the back of a duck in Puerto Rico? Would
I know that humans are mostly water and that I had been in
and out of thousands of people this year? Would I remember I
was part of the white lemonade a schoolgirl speaking Irish drank in
Dingle, and I was in the cup of tea for a rice farmer in Indonesia, and in
the sweat on the violinist's brow onstage at the symphony in New York,
and in the breath of the hiker in the mountains of Austria, and in the tears of
joy for the birthday girl in Brazil? When I were a raindrop I might remember
what I saw when I was part of a rainbow or a waterfall, I might see the other
drops as they fall from the sky like so many little blue marbles, reflecting what's
around them. I might see the earth in space as another little blue marble and
realize how connected we all are. Forgive me if I splash you. I may meet you
next as a beautiful fountain, or a nice cold drink, or a puddle to play in.
Forgive me if I leave a streak on your window. I may meet you next
when I'm a snowflake sparkling in the sun. I am not a perfect
raindrop, but if you give me another chance I may
be able to make you smile at a sunset, beautiful
because I am there in the clouds
. We're sure to see each other
again, for we are all
connected.
TRANCOSO

I would not be able to say that your posts are funny..
I would rather say that they are beautiful 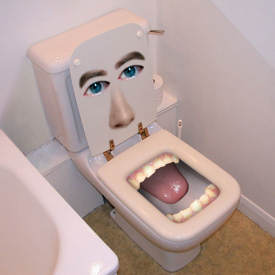 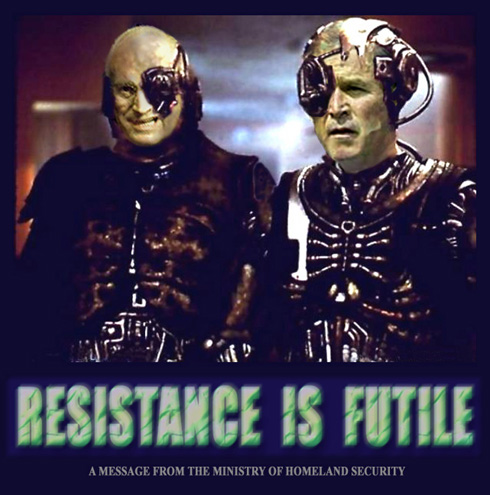 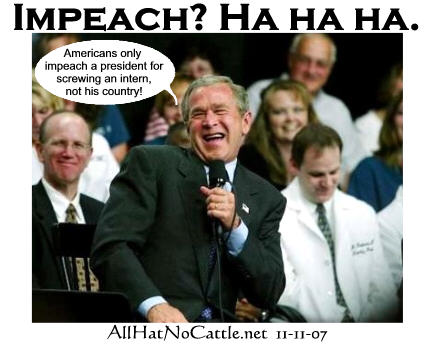 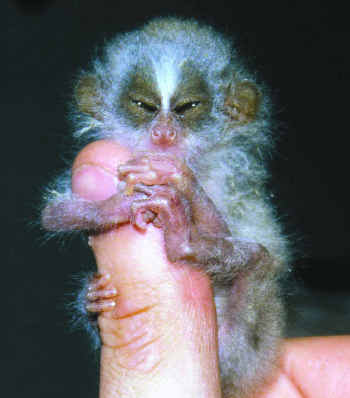 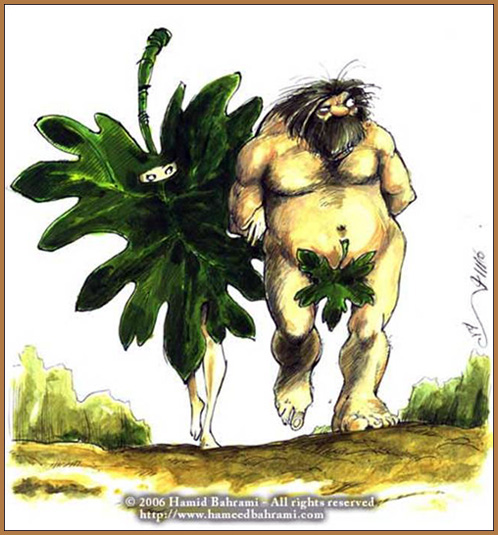 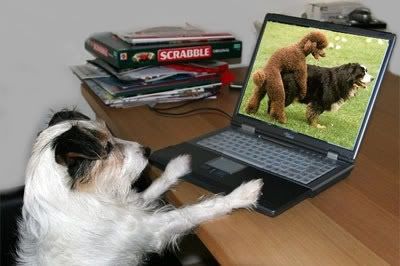