Hamlet's Mill Human Knowledge and its transmission through Myth .

Hamlet's Mill Human Knowledge and its transmission through Myth . 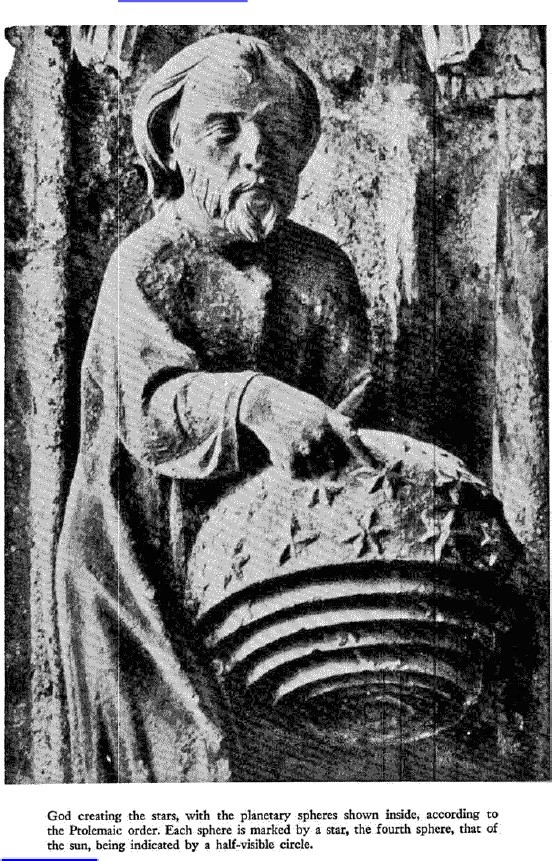 ]"Hamlet's Mill" published by Edu Beta 1969
An essay investigating the origins of Human Knowledge and its transmission through Myth.
The 388 paged book is in the attachment, it's published in www.scribd.com

"But whatever fate awaits this last enterprise of my latter years [Hamlet’s Mill], and be it that of Odysseus’ last voyage,
I feel comforted by the awareness that it shall be the right conclusion of a life dedicated to the search for truth."
Giorgio de Santillana

The text of Hamlet’s Mill covers 349 pages and includes another 100 pages of appendices. The authors of this thorough study are respected scholars.
Hertha von Dechend was professor of the history of science at the University of Frankfurt, and a research associate at the Massachusetts Institute of Technology for five winters, 1962 to 1967. For many years she emphasized in her work the relationship between ancient myth and astronomy.

Giorgio deSantillana, not to be confused with the Italian philosopher George Santiyana was for manyyears professor of the history and philosophy of science at M.I.T. By 1969, when Hamlet’s Mill was published, he had authored numerous articles and books (e.g., Santillana 1955, 1961,and 1968). Whatever these authors have to say should be considered in all seriousness.Santillana seems to be the primary speaker; he served as editor for von Dechend’s material and compiled other material relating to her thesis.

Hamlet’s Mill traces the transformations of mythic imagery around the globe on a search andrescue mission, to breathe life back into an archaic insight into the nature of the cosmos. Itseems, admittedly, that an a priori feeling, or insight, drives the book onward to itsconclusion, which is really more of a new beginning. This archaic insight is a cherisheddiscovery of the two authors, the culmination of their academic careers, and they seem driven to quickly document and consolidate their thesis-one thatvon Dechend actually espoused formany years-and share it with the world.

Commentary on Hamlet’s Mill by  John Major Jenkins from GalacticAlignment2012Website

"Some books are ahead of their time. Some books convey a message which threatens prevailing notions, and are therefore brushed away.
Some books are mixtures of profound insights and garbled speculations. Hamlet’s Mill, An Essay on Myth and the Frame of Time (1969)
partakes to varying degrees in all of the above.

Hamlet’s Mill began a revolution in understanding the profound sources of ancient mythology. Although it tottered on the edge of oblivion for years,
it has re-emerged as the fundamental inspiration for many progressive researchers who find the precession of the equinoxes lurking within ancient creation myths around the world.