Discerning your origin by Doreen Virtue

Discerning your origin by Doreen Virtue 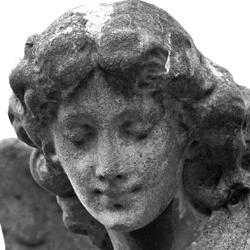 Excerpted from Realms of the Earth Angels
"People have come from all over the universe to live upon earth. In my private psychic counseling practice,
I've been able to get to know many people whose origins are not of this earth. I've learned that there are
many incarnated extraterrestrials (ET's), angels, and walk-ins upon the planet right now.

The first time I worked with an incarnated ET—what I call a "star person," I was startled. She defied all of
my stereotypes about extraterrestrials. She looked a lot like an ordinary person (although there are some
subtle, but key physical distinctions among star people, that I've listed below). Yet, until I psychically
discerned that she was working with a spacecraft, I had no clue that she wasn't from the earth.

When I told my client that I was seeing her working and traveling on a large spacecraft, she readily agreed.
She, unlike some of my subsequent star person clients, was very aware of her origin. Since working with this
first star person, I've had the opportunity to work with a dozen more and I found some interesting patterns
among them:

1.Star people have eyes that are shaped like crescents with the bars pointing down, such as on a letter "n."
Think of Bette Midler's eyes, and you've got the picture. Most incarnated star people have small bones, and
are thin and short in stature. They tend to have very plain facial features, and most of them dress very
casually. They have auras with stripes pointing away from the body, with the coloring of rainbows.

2.Their life purposes are to "help as needed." They don't usually have a specific life purpose, but instead,
they've agreed to help whomever needs help. So, they frequently have ordinary jobs where they can reach
a lot of people through their encouraging words and uplifting attitudes.

3.They have very little tolerance for dishonesty and violence.
They came from planets where these traits are nonexistent, so they do not know how to cope with humans
who are inauthentic, manipulative, or violent. Because of this lack of "coping skills" with common earth
problems, incarnated ET's are often mislabeled with psychiatric disorders, including attention deficit disorder (ADD).

4.Because their planets have different customs about family life, childbirth, reproduction and sex, many star
people don't contract to have earthly marriages or children. They feel out-of-sync with the typical American
romantic images, because this isn't their style. In addition, they know that family life would interfere with the
light-work that they contracted to do during their lifetime. Very often, female star persons fall in love with a
much-younger man, who is a soul mate from their star group.

5. Star people know, deep down, that they aren't from the earth. They often spend their lives feeling like
they don't fit-in or belong here. One star person said, "I've always had this sense that I was dropped off here,
on this planet, and I've been waiting for someone to return and take me home." Such feelings bring up issues
of abandonment for star people". 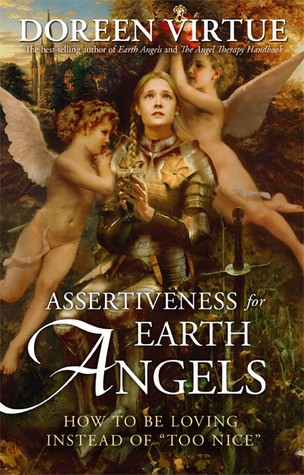 Reading one of Dion Fortune's books I came upon a beautiful gem of wisdom, where she says (these are my words,
I can't find the passage right now) "Spiritually oriented people tend to be nice-minded, often it's better to be true-minded"
It's addressing the same issue, Doreen Virtue attempts to discuss in her book.
Current date/time is Wed Feb 19, 2020 2:54 am