Sometimes all one needs is a hug.

Virtual hug out to all that could use a hug and to those that don't (but can).

Thanks Joe. All those animal hugs were very heart-warming to watch. I was surprised by the crocodiles though!

Me too, me too I LOVE it

Big hug to you Joe.
With Love we evoL-ve.

I have got to post this one here again

A touch that lasts forever. Remember.


As one we are in this together and as one we wouldn't want it any other way.

"If I was going through f***ing Hell, I'd only want one person in the whole goddamn world to be by my side" - ‎Chris Nielsen
JoeEcho

Did you get wet?

What's a little rain when you're already soaked? 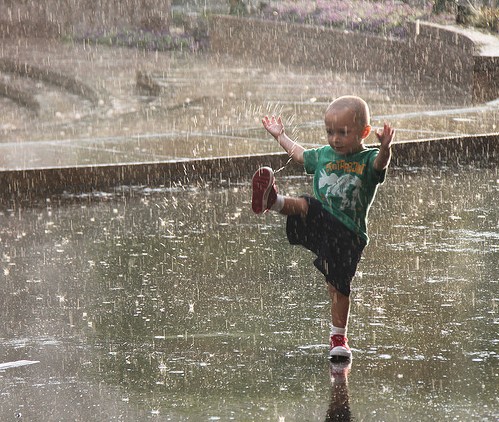 A few years ago I realized that when I thought I had seen the worse there was still worser to be seen.
But like a breath it goes the other way around too. When one has seen the very best there is still better to be witness of or be participant in.
The worldwide web with it's wide array of scope acts like a magnifier of all these potentials of experience
which are integral part of the nature of life as well as opportunities for awareness and consciousness to unfold.

When I first joined Old PA way back then ... something extraordinary happened to me as I opened the doors of that particular forum. I suddenly felt an extremely powerful and consistent beam of energy  pouring from my Heart.
Love was just pouring out of me without stopping and I remember this was such a strong feeling never experienced to that magnitude before that I had to hold onto walls for weeks before I got accustomed to that state.
This went on for months and months. I had  no experience of forums before but in that particular place I felt inspired in no time, knew exactly what to do  and my work there was inspirational and spiritually inclined all along.

When Old PA morphed into something new I was part of the members that chose to leave and migrate to the new harbor the Mists of Avalon was. This nearly coincided with the Gulf of Mexico disaster and I found myself gradually getting involved in the " state of the world " scene in parallel to my ongoing inspirational work.
Then something striking happened once again. A few years had gone by when I suddenly was literally striken by all the misery of the world. I could feel it deeply in every cell of my body as if all of I was aware of on that subject  had gathered in one point in my space and there was kind of no bumper any longer at the periphery. I was able to experience the misery, the pain, the suffering of Gaia, humans, children and animals  in real time full scope as it happened. No safeguard, nothing. Boom!
It took me a while to stabilize this experience and bring it to a point of equilibrium.

Like the movement of a pendulum what I had experienced in one direction I had to experience in the other with the same magnitude, the same force only I would say the first one felt like taking place in the heart chakra and the second in the solar plexus.

Pema Chodron writes that in Tibetan Buddhism there is a practice called tonglen, which is a kind of meditation practice for helping us connect to our own suffering and the suffering of others.

"Tonglen reverses the usual logic of avoiding suffering and seeking pleasure and, in the process, we become liberated from a very ancient prison of selfishness. We begin to feel love both for ourselves and others and also we being to take care of ourselves and others. It awakens our compassion and it also introduces us to a far larger view of reality. It introduces us to the unlimited spaciousness that Buddhists call shunyata. By doing the practice, we begin to connect with the open dimension of our being."

The suggested method for tonglen meditation varies from teacher to teacher, but it usually is a breath-based meditation in which the meditator visualizes taking in the pain and suffering of all other beings on each inhalation, and giving away our love, compassion and joy to all suffering beings with each exhalation. When practiced with complete sincerity, it quickly becomes a profound experience, as the sensation is not one of symbolic visualization at all, but of literally transforming pain and suffering. A practitioner becomes aware of tapping into an endless well of love and compassion that is available not only to others but to ourselves. It is, therefore, a very good meditation to practice during times when you are most vulnerable yourself. Healing others also heals self, and the boundaries between self and other are seen for what they are--non-existent.

Thank you for sharing from the heart, mudra. It means a great deal to me.

JoeEcho wrote:Thank you for sharing from the heart, mudra. It means a great deal to me.

Thank you Joe.
I can totally relate to this.
There is a great and profound joy in seeing things with clarity.
Makes one wonder why we put our blinders on at all.

Have you ever seen this video Swanny posted here :

Love Is All | Playing For Change


Love from me
mudra
JoeEcho

mudra wrote:
Love Is All | Playing For Change

I have seen the video. Powerful, most touching, and imspiring!

Glenda from Wizard of Oz is a most wise empath. 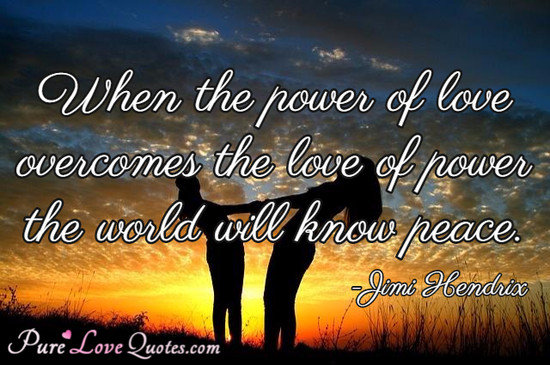 Thats a really nice way to look at this Joe :)
At times you make me see things I didn't see myself 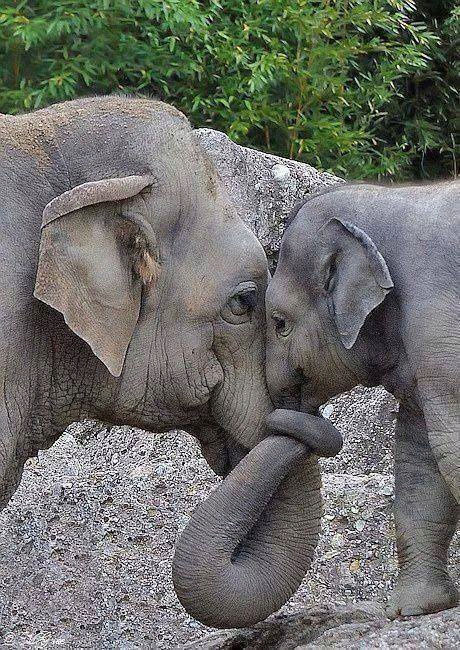 Tom and Jerry in real life