For the last several weeks 70-year-old radio legend Art Bell has been shot at, twice, by some crazy person who’s bound and determined to force Bell to stop doing his show. The last incident was just a few days ago; Bell was on his way to his studio when shots rang out. Bell was forced to lie in the dirt on his belly until the police showed up.

For several nights over the last few weeks, his frightened family members have been forced to sleep on the floor instead of in their beds as a means to ensure their safety, which is nothing short of horrible. 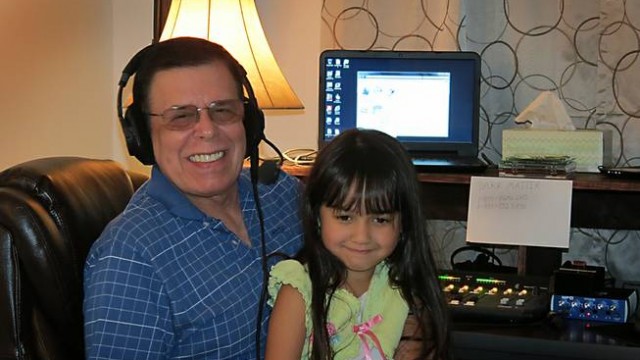 I am sorry to have to announce this but I will not be on Tonight or any other night, yes I am going to hang it up. Whoever this crazy person is, they are not stopping and it has come to the point that we as a Family do not feel it is worth the risk. While I think the person or persons are after me, my Wife and now my Daughter are really scared, the other night after the latest incident my Daughter was off in the corner of her bed scared to death as the Police cars came screaming up. I will not put my Family through this. As you all know I dearly love what I do but not at the expense of never ending Terrorism. I want to thank those of you who have shown so much support and it has been my joy, short as it has been to have cracked that Mic open for a last time. This was a Family decision. The girls stuck with me and still would but if one of them were harmed because of what I love doing my life would be over.

Re: Art Bell driven off Air


TIDBIT: ART BELL RESIGNS, AND A MESSAGE FROM RICHARD HOAGLAND

Hello everyone. As most of you know, Art Bell resigned last week from his new show. Richard Hoagland has asked me to post this MP 3 file of his last message to his listeners. Please give it a listen if you are wondering what has happened. Many of you have asked me as well what will happen to Mr. Hoagland's show, and I think this update will help understand.

Re: Art Bell driven off Air