Amazing sculpter carves and paints incredible works of art smaller than the head of a pin through the lens of a microscope.Truly unbelievable and wonderful.

The best of skiing

Jane's Addiction - Up the Beach

I think it's the thread where I should post this:
https://www.youtube.com/watch?v=TWfph3iNC-k
mudra 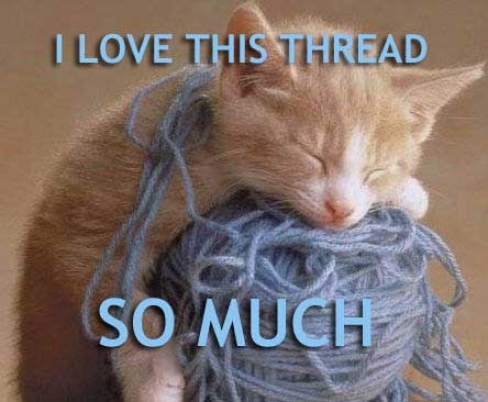 Thank You for adding to the fun metaw


The first no fins, no suit freedive through the Arch, a 30m long tunnel connecting Dahab's Blue Hole to the Red Sea at a depth of 55m.
William Trubridge is the world record holder in unassisted freediving.

Joseph W. Kittinger - Skydiving From The Edge Of The World

On August 16, 1960, Joseph Kittinger jumped his last Excelsior jump, doing so from an air-thin height of 102,800 feet (31,334 meters). From that nearly 20 miles altitude, his tumble toward terra firma took some 4 minutes and 36 seconds. Exceeding the speed of sound during the fall, Kittinger used a small stabilizing chute before a larger, main parachute opened in the denser atmosphere. He safely touched down in barren New Mexico desert, 13 minutes 45 seconds after he vaulted into the void. The jump set records that still stand today, among them, the highest parachute jump, the longest freefall, and the fastest speed ever attained by a human through the atmosphere. Somewhat in contention is Kittinger's use of the small parachute for stabilization during his record-setting fall. Roger Eugene Andreyev, a Russian, is touted as holding the world's free fall record of 80,325 feet (24,483 meters), made on November 1, 1962.

The Art of Spin