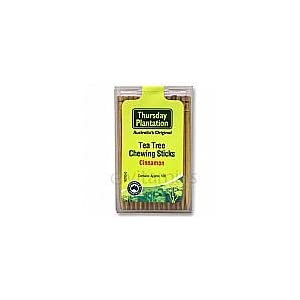 Participants were exposed to four odorant conditions: no odor, peppermint odor, jasmine, and cinnamon, with cinnamon emerging the clear winner in producing positive effects on brain function. Encouraged by the results of these studies, researchers will be evaluating cinnamon's potential for enhancing cognition in the elderly, individuals with test-anxiety, and possibly even patients with diseases that lead to cognitive decline. (May 9, 2004)

So go ahead and stimulate your brain with Cinnamon Toothpicks.

How to make Cinnamon Toothpicks

How to make Cinnamon Toothpicks begins by informing you that the toothpicks offered by us are made from real Cinnamon branches and no flavours or colours added.

As many of you would like to make your own Cinnamon flavoured barbecue sticks please follow the below recipe.

1)Purchase 02 ounces of Cinnamon Bark Oil .This should be enough to flavour 500 toothpicks. 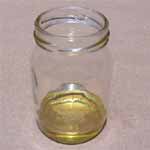 3)Place your sticks in to the bottle and close the cap. The Cinnamon oil should travel towards the top of the the sticks.Keep the bottle closed over night. 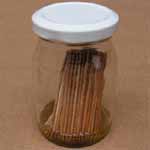 4)The following morning you could remover the sticks from the bottle and leave to dry on a suitable surface. Avoid direct sunlight and place the sticks on a surface which will not absorb the Cinnamon Oil.

5)You could make use of the sticks once the surface is dry to touch.Pack the sticks in a air tight container so that the Cinnamon fragrance will be preserved.

"The more you chew the hotter it tastes"

Something I encourage everyone to do is get in touch with your stomach. I think some people have a love/hate relationship with food. This may be a result of our cultural expectations and demands, as well as bad habits.

I've nearly gotten to the point now, that I can imagine taking a bite of a particular slice or chunk, and my tummy will give me a small but distinct reaction as to if it is a good idea or not.

Lately I've been developing a sense of...I guess I could call it acidic. Maybe not enough vegetables lately...I can think about a particular noodle, or sandwich, and I get a feel of how consuming this thing will make me feel.

I just used this to guide me towards a Mushroom Tomato Colby on Rye MMMmmmmmMMMM!

So listen to your guts! They know better than your head!
mudra

Thank you Threecaster for the info related to Cinnamon.
I personnally love everything about cinamon: color, taste , smell, shape ...
It's extracted from the bark of this tree : 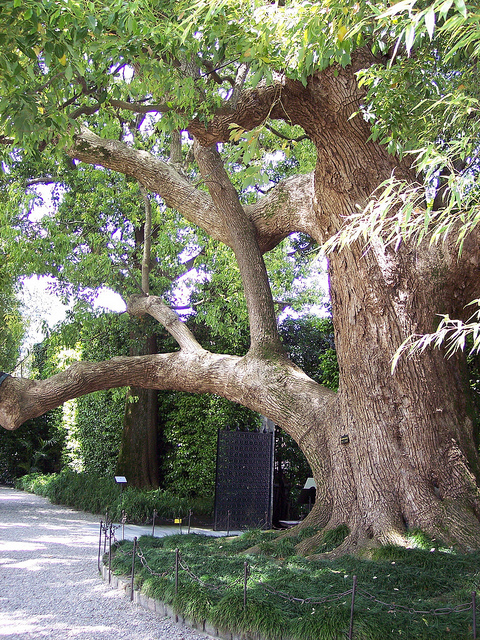 Additionnal information regarding the wonderfull properties of this plant
can be found on a thread TheExchanger , susan , posted in april :

Threecaster wrote:
So listen to your guts! They know better than your head!

Quite true Threecaster. The actual needs of the body as designed by nature are sometimes way out of balance with what our emotional minds want.
This reminds me of data I read in the Modern Humans Comprehension Course
By AB Glaser. This was an interesting read where he described the different types
of " centers " that are part of a human being.
It's basically a separation for matters of practicality of body center, mind center, emotional center and spirit and how to recognize the signals and needs related to these various areas and keep them in balance.