You are not connected. Please login or register
3 posters
Go to page : 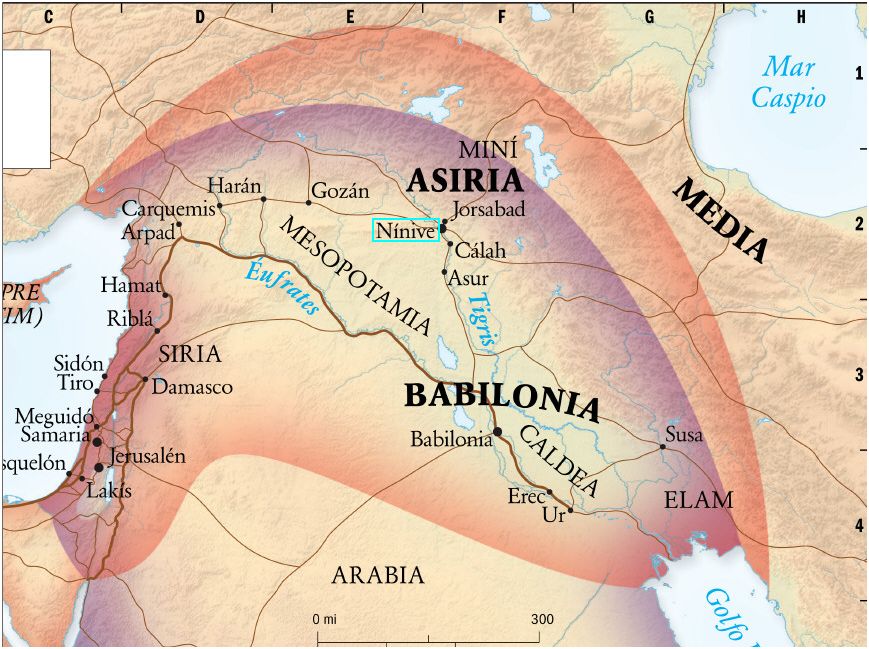 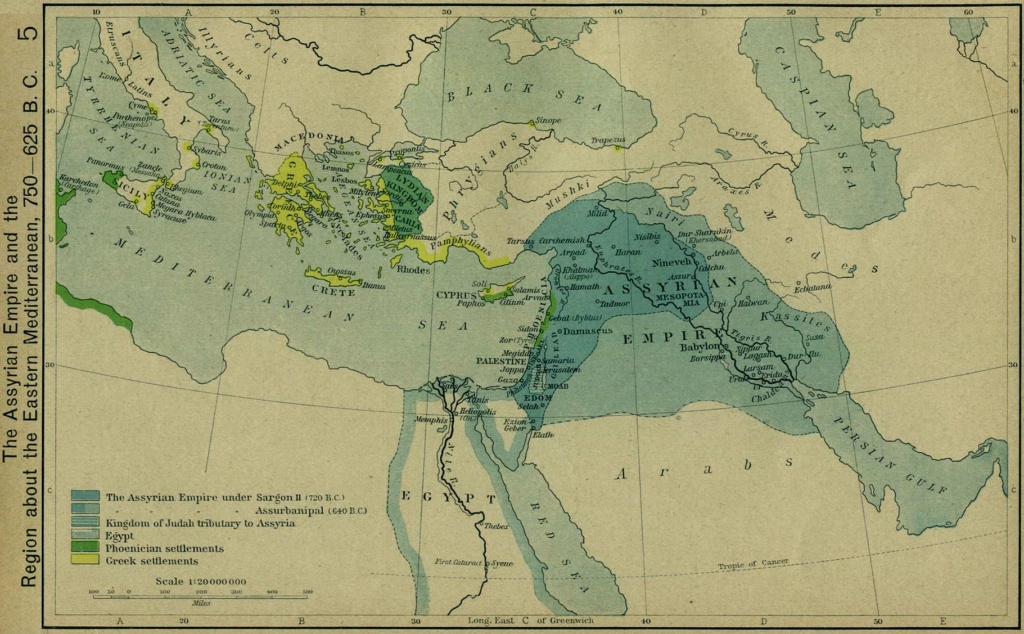 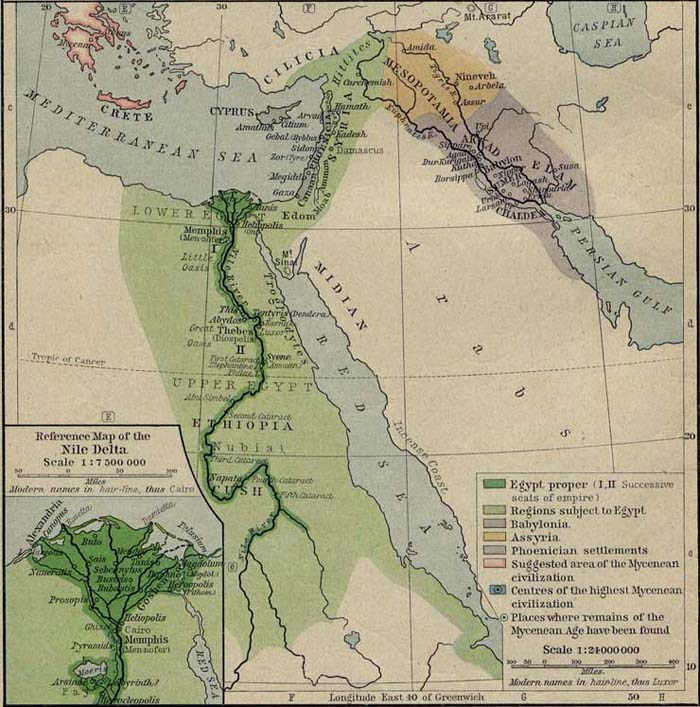 Already at times of the Roman Empire...

The Dominion (Corycus/Antiochia)
"You are then in the dominions of Corcyrus, Mistress,” she said.
“Where is Corcyrus?” I asked.
“Mistress?” asked the girl, puzzled.
“Where is Corcyrus?” I asked.
“It is here,” she said, puzzled. “We are in Corcyrus.”
“I see that I am to be kept in ignorance,” I said, angrily, clutching the
coverlet about my neck.
“Corcyrus,” said the girl, “is south of the Vosk. It is. south-west of the city
of Ar. It lies to the east and somewhat north of Argentum.”
“Where is New York City?” I asked. “Where are the United States?”
“They are not here, Mistress,” smiled the girl.
- Book 19, Kajira of Gor

Note that the girl spoke English to Tiffany Collins. Even if most of the Gorean parole is based on English many terms have different meanings or are differently spoken:

"Gorean speech is no less complex than that of any of the great natural language communities of the Earth nor are its speakers any the less diverse. It is, incidentally, a beautiful language; it can be as subtle as Greek; as direct as Latin; as expressive as Russian; as rich as English; as forceful as German. To the Goreans it is always, simply, The Language, as though there were no others, and those who do not speak it are regarded immediately as barbarians. This sweet, fierce, liquid speech is the common bond that tends to hold together the Gorean world. It is the common property of the Administrator of Ar, a herdsman beside the Vosk, a peasant from Tor, a scribe from Thentis, a metalworker from Tharna, a physician from Cos, a pirate from Port Kar, a warrior from Ko-ro-ba..."
- Book 5, Priest-Kings of Gor

I am definetely not one of the two or three Sheilas!
Ashera 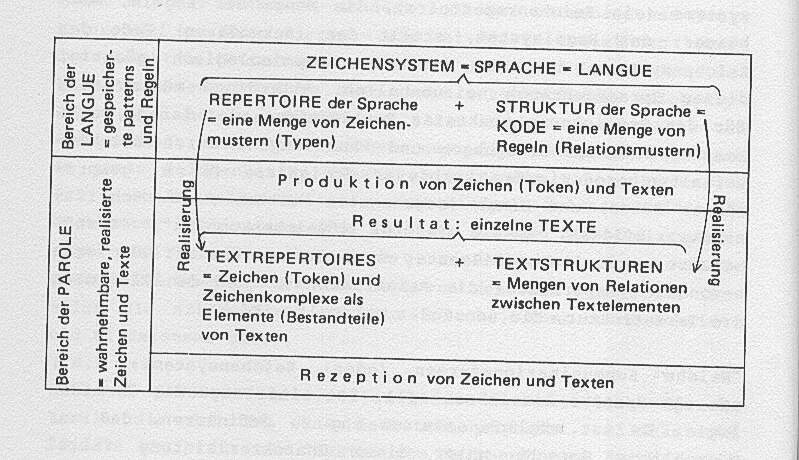 The Gorean langue, or the code: 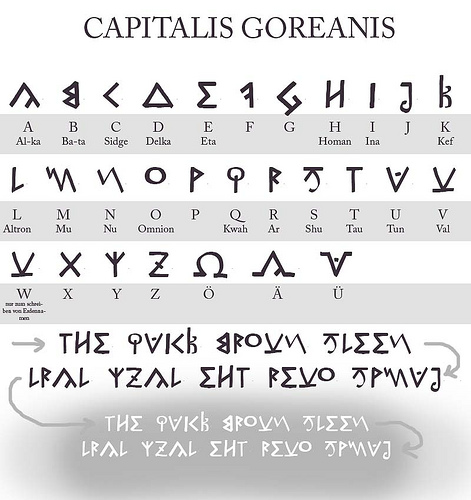 (Gorean is written like the oxen ploughs...)
The letter "kef" for example is used to mark kajiras, its roots are Egyptian, and are related to the English "cuff". And already here an entire philosophy shows up... 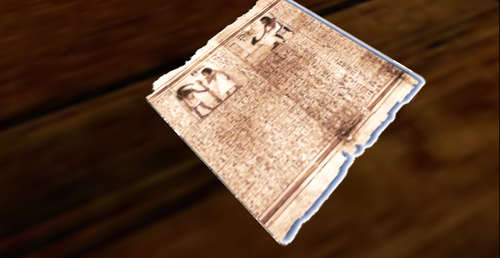 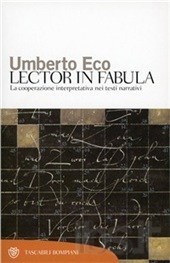 Not so long ago Erdogan had the idea to erect another Temple Mount Zion in Turkey... Does the Dominion of Corcyrus really need a temple mount? Or not rather a lofty altar, like King David once wanted? 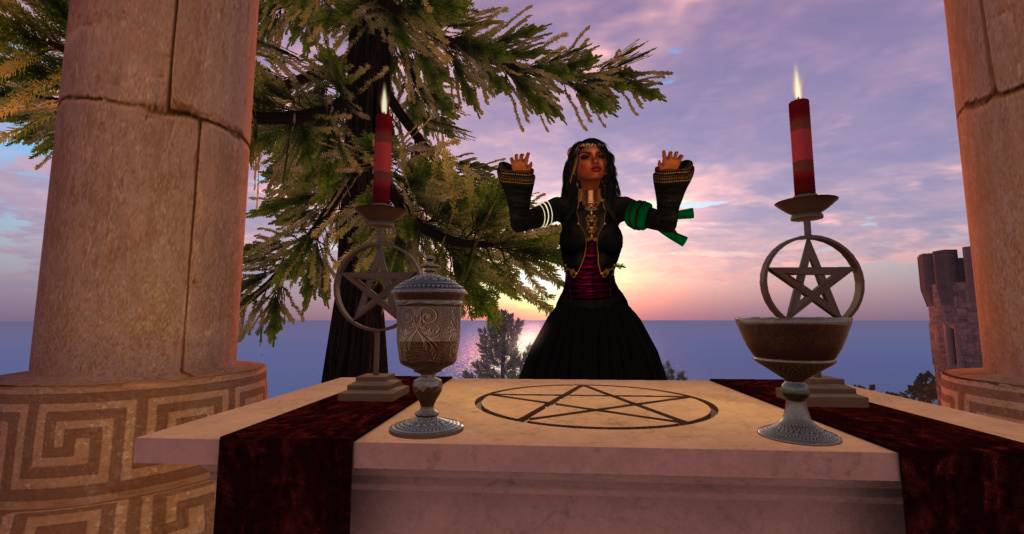