In Spain, archaeologists when conducting research in the cave discovered a sanctuary of the Paleolithic era, whose age is about 15 thousand years. Its walls are decorated not only with traditional images of animals, but also with mysterious symbols.

According to the Archaeology News Network, the find was made near the small town of Esplug de Francoli in southern Catalonia. Archaeologists stumbled upon an ancient sanctuary in October last year. Since then, they have discovered and described more than 100 engravings that cover its walls.

“It was an accidental, extraordinary and unexpected discovery,” says Josep Maria Verges, director of the Font Major research project. “We didn’t find what we were looking for.”

Researchers believe that initially there were much more cave paintings. However, this cave spent a lot of time under water. Erosion probably destroyed part of the ancient works.

Just over 40 drawings found in the cave are images of animals, such as deer, horses and bulls, traditional for the Paleolithic people. About 60 prints were a mystery to scientists. They are some symbols that researchers have so far cautiously called abstract signs.

An analysis of these symbols showed that some of them could be painted on the walls before the appearance of the sanctuary, that is, their age can exceed 15 thousand years. In the near future, scientists plan to create 3D images of cave paintings, a scanner is already being used inside the cave. 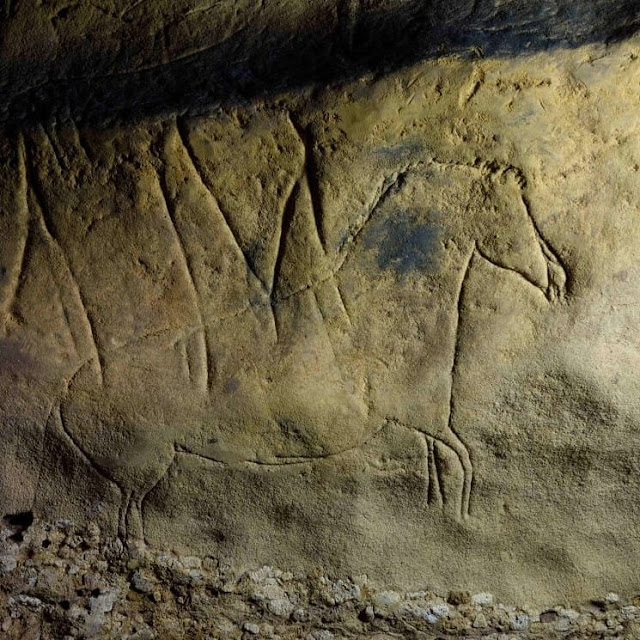 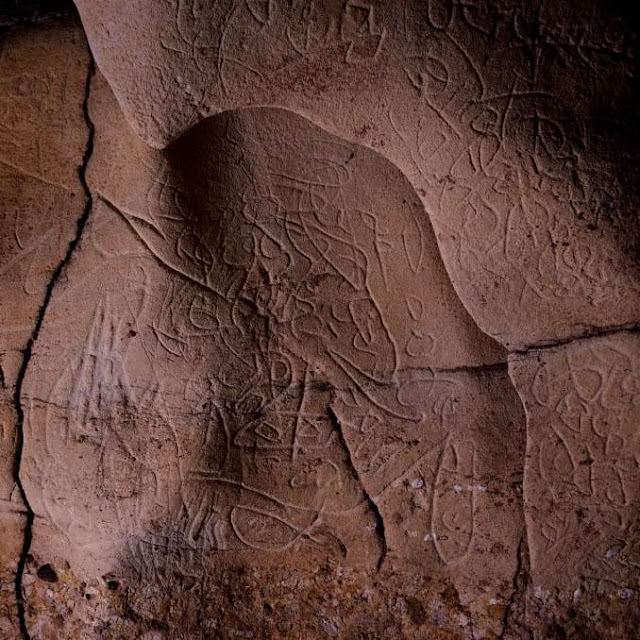 Forty of the engravings found are representations of animals - such as deer, horses and oxen - and the rest are abstract signs and symbols. Experts have dated them to the Upper Palaeolithic period, especially the Magdalenian period, although some may be slightly older, while others date from the more recent Neolithic period.
_________________
What is life?
It is the flash of a firefly in the night, the breath of a buffalo in the wintertime. It is the little shadow which runs across the grass and loses itself in the sunset.
With deepest respect ~ Aloha & Mahalo, Carol
Current date/time is Wed Jan 26, 2022 11:38 pm