SHOCK QUANTUM THEORY: The future is affecting the PAST

SHOCK QUANTUM THEORY: The future is affecting the PAST 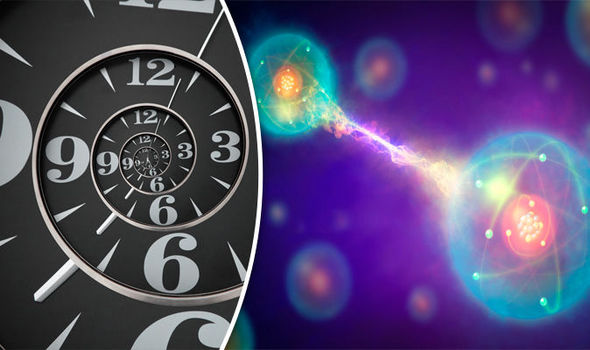 SHOCK QUANTUM THEORY: The future is affecting the PAST
https://www.express.co.uk/news/science/826886/time-travel-quantum-mechanics-einstein-retrocausality
THE future can affect the past, according to a bizarre new theory which adds even more weirdness to the strange world of quantum mechanics. The standard quantum theory dictates that all the particles in the universe have no definitive states – weirdly, that is, until they are measured.

Additionally, when two particles interact, they become entangled on a quantum, sub-atomic level and rid themselves of their individual probabilities.

Albert Einstein first described this as “spooky action at a distance” as even though the two entangle particles could be at opposite ends of the universe, they are still connected some how as one of the two particles would be horizontally polarised, while the other would become vertically polarised.

With distance between the particles not being a factor, researchers have now set out to discover whether time plays a part in quantum mechanics. 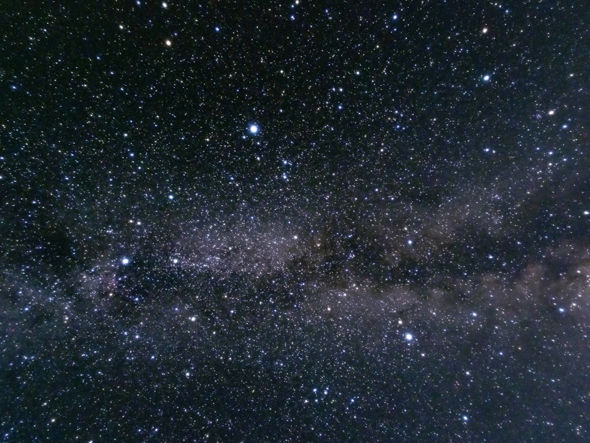 As there is nothing in the laws of physics that states that time should move forward, with physicists saying that time could have gone backwards if things had panned out differently from the Big Bang, experts wanted to see whether this is yet another rule that quantum mechanics ignores.

A theory known as “retrocausiality” suggests that a particle can run backwards through time to the point where it is entangled and affects its partner that way.

Matthew S Leifer from Chapman University in California and Matthew F Pusey from the Perimeter Institute for Theoretical Physics in Ontario want to test the theory. 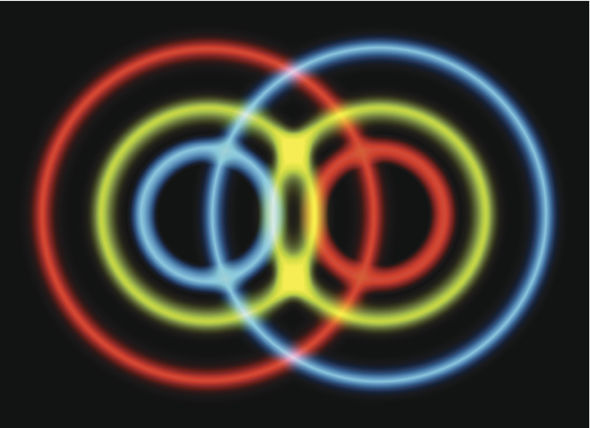 Dr Leifer told Phys.org: "There is a small group of physicists and philosophers that think this idea is worth pursuing.”

The researchers based their theory on adaptations of Bell’s Theorem.

In 1964, Northern Irish physicist John Bell proved that if particles have definite states even when no one is looking – known as ‘realism’ – and no signal travels faster than light – ‘locality’ – then there is a limit to he amount of correlation that can be observed between the measured states of two particles.

Dr Leifer and Dr Pusey adapted Bell’s theorem and swapped space for time, and they concluded that unless anyone can prove that time should definitely go forwards then retrocausiality is a possibility – IE quantum particles can go back in time to affect their partner.

Dr Leifer said: "The reason I think that retrocausality is worth investigating is that we now have a slew of no-go results about realist interpretations of quantum theory, including Bell's theorem.”

He added: “"These say that any interpretation that fits into the standard framework for realist interpretations must have features that I would regard as undesirable.

“Therefore, the only options seem to be to abandon realism or to break out of the standard realist framework.”
_________________
What is life?
It is the flash of a firefly in the night, the breath of a buffalo in the wintertime. It is the little shadow which runs across the grass and loses itself in the sunset.
With deepest respect ~ Aloha & Mahalo, Carol
Swanny

Re: SHOCK QUANTUM THEORY: The future is affecting the PAST

Interesting theory but it still relies on time being linear. My theory is that all time has already happened, we are just experiencing time at this particular point, so past and or future can not change as it's already happened

We may be able to travel backwards and forwards through time but that's because it happened, we still wouldn't be able change anything

But what do I know

Re: SHOCK QUANTUM THEORY: The future is affecting the PAST

take it - time and space apply like ornaments to a separated worldview.

scientists all believe - they have a BIG BANG in their head????

Physical Laws are just theorems with codependent formulars,
deriving from charge equals squaremeter surface - which is no-sense, hence no realism...

At any now you can determine and rewrite your akashix, not how it changes the contrast
of a historical lesson.
Current date/time is Thu Jan 27, 2022 12:10 am