You are not connected. Please login or register
+4
Seashore
mudra
Jenetta
Carol
8 posters
Go to page :

THE REASON BEHIND THE RASH OF DEAD OR MISSING DOCTORS, ALL IN ONE MONTH

According to some people who talked to her a few weeks ago she was fine and healthy yet on the 22d of december
she suddenly closed her site , said she felt in a very bad shape and didn't one anyone to talk about her anylonger ...

Interview of Claire in French

The Beauty of nature is a wonderful thing.


evolving dna strands by virtue of rna mutations that survive enzyme attack eventually become a solid microevolutionary step towards a new dna matrix , once that is achieved the storage section of our dna eventually mutates to take on a new idea or benefit.

Yes its an idea , dna is a living brain so to speak , its discernment is ages old and takes its time to evaluate change proportional to ones propensity to believe in change. ( obviously other factors come into it but proportions and ratios determine most if not all change )

How is that beautiful ? how does nature qualify as beautiful now ?

Well lets look at the average life span of humans say 1500 years ago , average life span was about 47 to 54 yrs for men , 52 to 61 for women. Now you can add 20 years to that, why ? well the length of life span has only really gotten longer since about the 70's and its because the oxygen content of air generally speaking in built up areas has decreased because of Nitrogen Oxide , Carbon monoxide and un burnt hydrocarbons ... yes we are living longer because of fossil fuels ! Oxygen ( pure oxygen nor air ) speeds up the aging process , along with stress and other factors.

Breathing in these chemicals is keeping us younger ! you can thank the oiligarks for that ... Now with regard to Cancer there are genetic mutations occurring in subjects that have managed to not only defy cancer cells but eradicate them and the beauty of this phenomena is its not genetic, its electromagnetic !

Subjects that are developing this live culture will pass it on to others without them even knowing it , with all the induced cancer on the planet whats actually happening is a resistance is being built up to cancer. The only thing stopping it from going viral is the on going media campaign to create hopeless fear around the cancer hoax.

I recently lost a friend who had bowel cancer detected in feb this year , within 3 months she was dead when she put her faith in the hospital / doctor death machine. Coupled with that she was catholic , her relatives cried and were fatalistic every day to ensure she was dead emotionally. this is the indoctrinate of Catholicism.

If you want to know what the cure for cancer is ? dont be so afraid of it , its nothing , its not even as bad as a cold. If someone has a bad time with cancer you can bet its because they have accepted their psychologically induced demise.

Look at government advertising constantly spruking Sun Screen , Dont Smoke ... why would they care ? they want us dead anyway ... the two best things for you is to get sun burnt and smoke a nice clean cigarette with pure tobacco and clean burning paper. Why ? well dont smoke too much for one because that can cause ill effect but did you know that tobacco is exceptionally high in vitamin B ? ! and did you know you can smoke vitamins !? and it goes right into the blood stream !

Sun is the godfather of vitamin D , if they inhibit you from receiving it then you eventually get sick , evil naughty governments.

But their plans as usual fail .. mother and father nature is far more wiley than those half whits.

There are genetic mutations detected that are resistant to cancer cells , in fact they look at cancer cells and laugh.. these new cells actually seek out cancer cells and eat their rna binding protein, which renders the cancer cell useless in 90% of hosts. This is now being electromagnetically distributed.

in about 30 years you will see children being born with a much higher resistance to cancer cells and also the Nagalase that is in all the free flu injections... Free ! since when did governments want to give something away ? its not free , it costs you in the end...

Anyhoo , the very evil on this planet is helping us become a stronger race ( in directly of course )

In march 2016 , 70 of these  Holistic doctors's death cases had been reported.

I wish I had  nothing to add anymore to this thread.
But new cases keep popping up.

update: Heart goes out to friends and family. Jeana’s body was found found Friday night. By Wednesday police just rule it was an accident.

We are so sad to report this tragic news (which is separate from our holistic doctor death series); well-known autism advocate, Jeana Beck, aka Gina Smith, was found dead last weekend on or around November 17th. Our hearts go out to the family and friends of the founder of “Unlocking Autism.”

Beck was traveling with her son, who is autistic. Police say she went outside to smoke but never came back. The next night, police found her deceased in a canal behind the Rodeway Inn where they were staying. 1 Police said almost immediately they do not suspect foul play, which many experts have found absurd.

We have talked to several in Beck’s camp, one of whom said that if she were murdered, they do not believe it had anything to do with her autism advocacy. 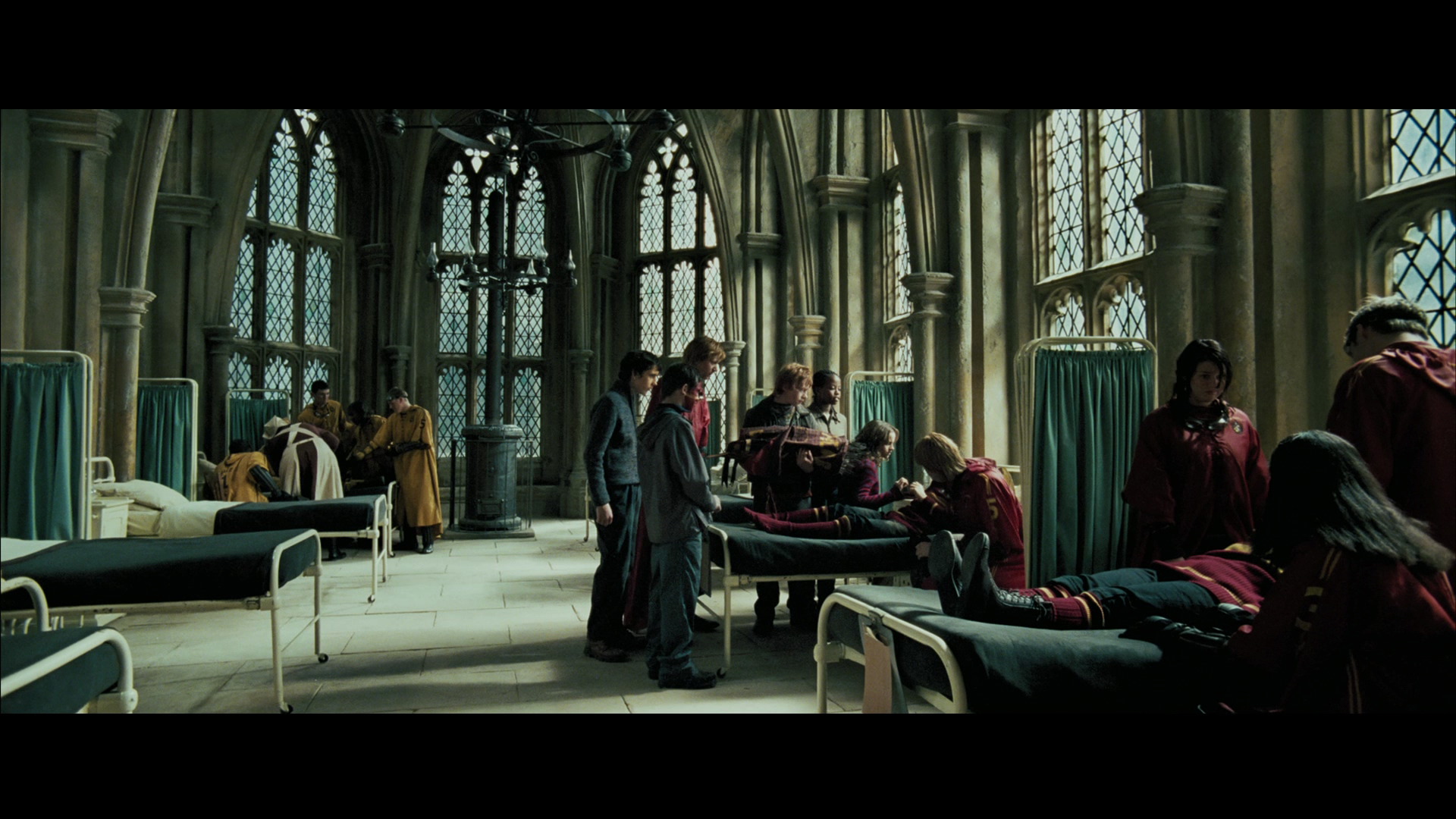 Shortly after puberty, I realized that most sickness, injury, murder, and mayhem could be prevented and/or treated naturally (without drugs, surgery, and riot-police) but that the madness seemed to be the system (whether anyone liked it, or not). Here's a book which goes way-back into my roots, which sheds light upon the Natural-Treatment v Acute-Care dichotomy. And don't forget about Dr. Zane Kime and 'The Tomato Effect' (a film by his daughter, Fawn Kime).

I continue to support the concept of a University Medical Center with Three Major and Equal Components Under ONE Roof:

I think Attorney Lewis Walton (with a Surgeon Wife) has seen the light regarding this concept. We arrived at this view independently (honestly) but the third component is probably more unique to me, and this is the section I'd try to work in (if I were starting over). My idea is that employees in each of the three departments would receive equal compensation for equivalent education and experience. This might help to ensure that the Best and Brightest would be equally distributed. Imagine a HUGE Medical-Center with Three Wings Consisting of All of the Above!! I thought about getting nasty with Adventist Health in my youth regarding Big-Business Big-Shot Drugs and Surgery Medicine dominating the Natural and Preventive Medicine promoted by the Founders of the SDA Church, but I realized that the problem was Worldwide and Ecumenically-Systemic. Everyone Would Need to Get Onboard to Make It Work (which still seems to be an Impossible-Dream). I continue to suspect that Big-Business Big-Shot Drugs and Surgery Medicine has ONE BOSS which ALL Hospital-Systems Answer To!! BTW, I once spoke privately with Attorney Walton at the Loma Linda University Medical Center, and he told me that if Jesus showed-up (presumably prior to the Second-Coming), the church wouldn't know what to do with Him!! Honest. I think he was right, and I'm beginning to comprehend just how right he was!! 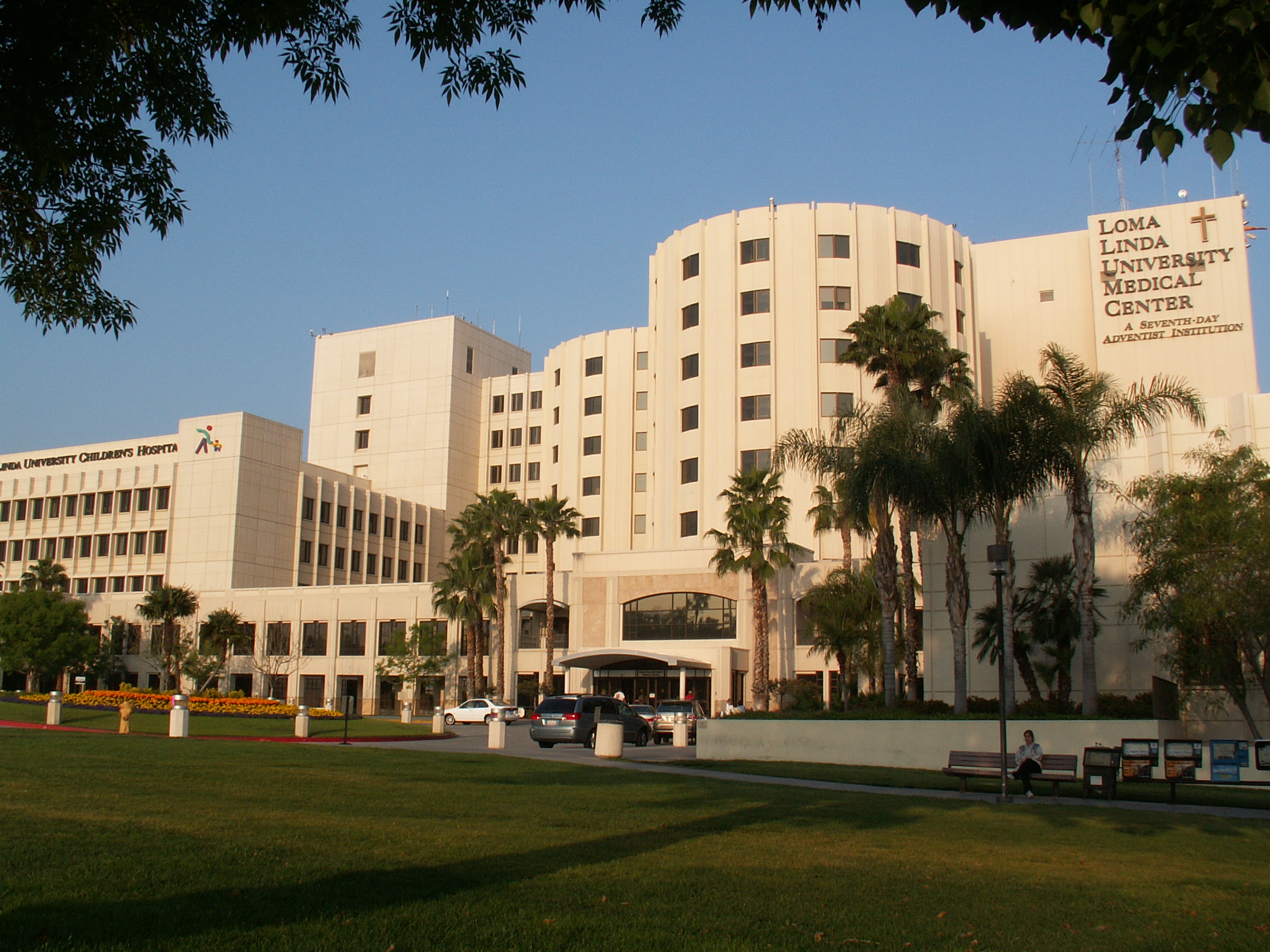