The secrets of the world’s longest-lived people include community, family, exercise and plenty of beans. 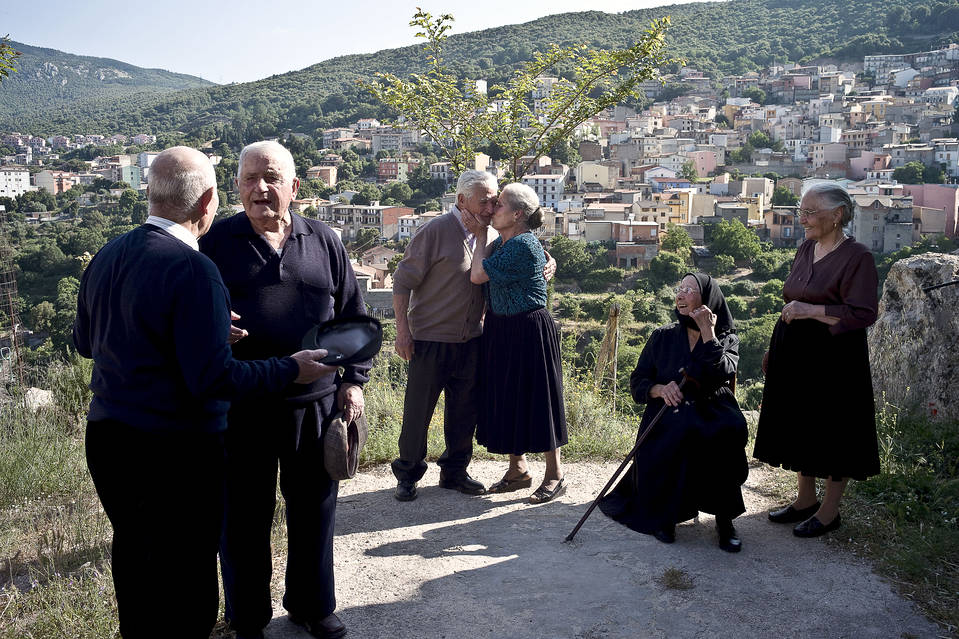 In a string of whitewashed villages in the mountains of the Italian island of Sardinia, there are 21 centenarians in a population of 10,000. Only about four in 10,000 Americans reach the 100-year mark. So what do the Sardinians know that our own diet-and-health obsessed country doesn’t?

In April, I visited this epicenter of longevity along with Michel Poulain, a Belgian demographer; Paulo Francalacci, an Italian evolutionary geneticist; and Gianni Pes, an Italian physician and medical researcher. For the past 11 years, we have been studying what we call “blue zones” around the world—places where people live the longest with the lowest rates of chronic disease.

When I first reported on this area a decade ago, scientists theorized that genes played a role in the extraordinary longevity of Sardinians. This enclave of 14 villages is home to one of the world’s most genetically homogenous populations, second only to that of Iceland.