I know it's a bit late, since we're already halfway through the year, but I've been following this story for about the last year and suddenly I feel it is time to share it...so here it is.

A man named David King claims to have made predictions running through the year 2010 and sealed them in time capsules under the care of others in the year 1978. He claims that these time capsules are set to be unearthed and revealed later this year. Among the predictions he says are in the time capsules are...
2001 – Twin Towers Collapse
2002 – Afghanistan War
2003 – Iraq War
2005 – Twin Hurricanes
2009 - Election of an African American President & Homicide of African American Pop Star

His predictions for 2010...(again, these were written in 1978)
"A mysterious spiral of light will appear to circle the planet earth giving it the appearance as a ring of light surrounding Saturn. The mysterious 'spiral of light' will have a dramatic impact on the 'animal kingdom.' All the animals of the planet will start 'singing' in harmony to the same melody. From one end of the globe to the other end - all animals will be effected and they will be howling, cackling, barking, meowing, mooing, whinning, in harmony to the same melody." (He also shares his thoughts on 'Little Grandmother' here .)
&
"Something about a man who was accused of self-murder was cleared of the charge. Headline: Nirvana Frontman Legacy Exonerated."


Beyond the predictions, Mr. King has lived a lifetime worthy of multiple Hollywood screenplays...
- A medical condition that should have prevented him from living beyond his youth.
- Several NDE's as a result of that condition.
- Employing his 'special skills' as a 'secret agent' in the government.
- Relationships with Elvis, Kurt Cobain, and Layne Staley which have made an enormous impact on the music of this generation.

There is far too much information for me to share here, so I'll leave some links to follow if you're curious...
2010 Predictions Site Also has a forum with a lot of information.
Another forum where his story and predictions are discussed. (You may need to register to view this?...)
His main website with many links to follow.

Well it may sound crazy, but I had a lucid dream about a spiral of light in the sky...
It was massive,
I thought It had a blue hue, but the spirall in the sky was massive
Just massive...

I was sitting down at the top of a hill and from that view
I could see the spiral..... sending its energy waves all across the entire earth...

The energy waves reached my body
and could hear, very clearly the sound of a foreign language
...
and at the same time, the written symbols of that language
were appearing in my mind...
It was an 'alien' type of language, not from earth....
That was my feeling

At first...I could not understand anything...


later, when waves of energy reached my heart...
Everything changed....

which means that from that point onwards
I could perfectly understand what that language meant...

the spiral was creating a funny pull

I was attracted to go.... towards it....
I stood at the top of the hill and decided to get closer to the spiral...

.the lucid dream was over...


During my lucid dream I understood the message,
but now I cannot remember a single word of it...
Sorry! It was automatically erased from my mind.

I know what they said and I can translate the message from the alien language Goddess.
Intersting dream btw
GODDESS OF PURPLE LIGHT

The Message said
"We have been watching you for some time now. We have a
mission for you. We want you to make us a
cheese and onion sandwhich"
GODDESS OF PURPLE LIGHT

No way... You do not have afecking clue


I do not know but I hate cheese and onion sandwiches...
I do not see the point...They are soooo boring
but if you insist
I will give you one...
YOu seem to be hungry again... 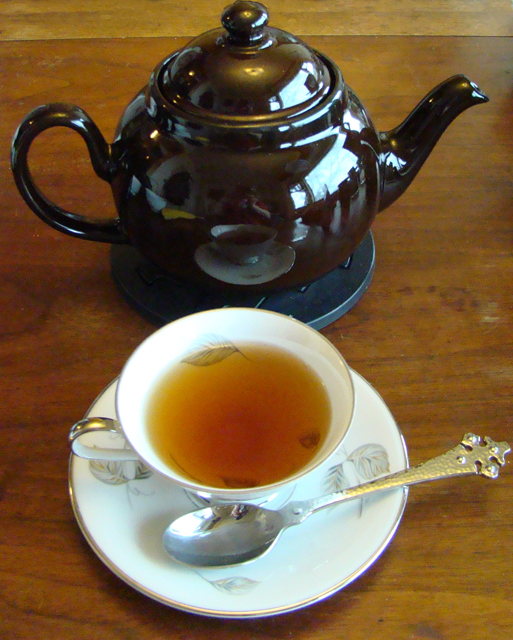 If it is not enough for you...I send you a few cakes and hot tea of course...hehehehhe

There appear to bits of ham in the above sandwhich.
Anchor

It said - "we want the finest wine available to humanity, and we want it now!"
GODDESS OF PURPLE LIGHT

Anchor wrote:It said - "we want the finest wine available to humanity, and we want it now!"

I do not think so...There wasnt any referral to wine in that message...hehehehhe

but if you insist I will send you a few bottles for your cellar....

by the way, in my travels, I found this funny comment...

What about this one??? Is good enough for you???

No its that crappy mushy cheese the put in the tesco's cheese and onion sandwhiches.
When I say cheese I mean cheese. proper cheese like Davidstow Cheddar with real red onions on crust bread with a bit of salt pepper and mayo and a glass of cold beer to wash it down with while im watching the game.
TRANCOSO

Anchor wrote:It said - "we want the finest wine available to humanity, and we want it now!"

Delicious wine!
(A friend of mine is a 'wino', & also very rich. That's how I know.)
ClearWater

ClearWater wrote:- Employing his 'special skills' as a 'secret agent' in the government.

I made a mistake here.
He has never said he was employed by the government.
I apologize for the mistake.
For clarification, follow the link to his forum. (It's a pretty interesting story)
http://kuriakon00.com/prophetic/index.php
Current date/time is Sun May 31, 2020 2:24 am