The Hidden Faith of the Founding Fathers

The Hidden Faith of the Founding Fathers

The United States of America is sometimes called a 'Christian Nation' and it is often implied or stated that the Founders intended it to be such. But what is the truth of the matter? https://www.youtube.com/watch?v=xU24fJ4NQxo&feature=related As many of you know, I have been testing the concept of a Responsibility-Based United States of the Solar System. I consider myself to be a Christian, but I no longer attend church, and my views don't seem to match those of any churches or religious leaders. I continue to think we should look very closely at Psychology, Ethics, Politics, and Religion -- in an idealistic manner -- but no one really seems to wish to have anything to do with me or my views.

Consider studying the Teachings of Jesus in a Red-Letter King James Version of the Holy Bible. I support the Teachings of Jesus, yet there are some hard sayings contained therein. Should the most problematic of these sayings be expunged -- or are we faced with an all or nothing situation? How about underlining your favorite Teachings of Christ in one color, and underlining the problematic or hard sayings in another color -- and then focusing upon your favorites? Can we use common sense in this matter?

Are we dealing with Three Archangelic New World Order Factions of a Babylonian and/or Egyptian Old World Order? Are we dealing primarily with Egypt, Italy, Germany, and France? Whatever the case may be, I think this thing is really nasty and complex. I also think that most of us are not up to the task of properly sorting all of this out. If you think that you are an exception, try going through this entire 'Namaste Constitutional Responsible Freedom Solar System' thread http://www.themistsofavalon.net/t918-namaste-constitutional-responsible-freedom-solar-system including all of the references and links, and REALLY internalize all of this, and see what YOU come up with. As far as I can tell, NO ONE has done this, other than perhaps the Queen of Heaven and God of This World -- or at least some of their minions have done so, so that they could furnish periodic reports to their King or Queen...

So, where do I go from here? Where would I end up if I overdosed on the following?

I feel as though I need some resolution to all of my delving into this, and delving into that. Or perhaps I should delve into Zoroastrianism, and meditate upon the Zoroastrian Jesus, flying high above the altar of the Cathedral of St. John, the Divine. 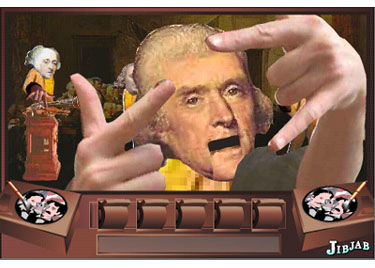 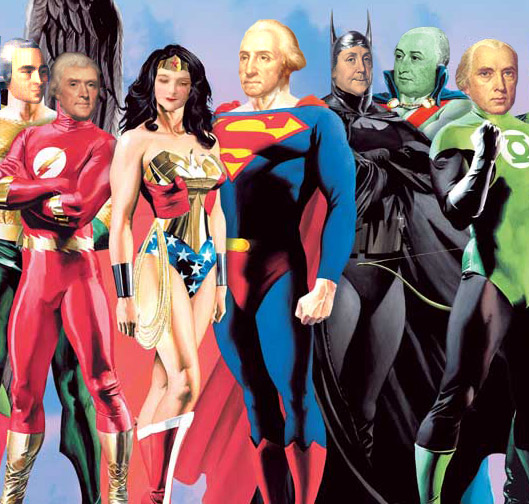 For a while I was following the progress of the movement led by Tim Turner to restore the American republic. But when I realized how tied it was to the idea that the U.S. is a Christian nation, I knew I didn't want to be associated with it.

I have always thought one of the great strengths of the U.S. was the separation of church and state.

That, and the Bill of Rights.
orthodoxymoron

Thank-you Seashore. I joined the Constitution Party, but then I let my membership lapse when I realized that there was a Conservative Christian Agenda, rather than them being Strict Constitutionalists. On the other hand, in my recent work, I really have been experimenting with various combinations of church and state, including considering the Anglican/Catholic approach as being an art form, to provide glory, grandeur, reverence, and awe -- while relying upon the U.S. Constitution, Bill of Rights, Federalist Papers, and Anti-Federalist Papers for a model of doctrine and governance, if you will. I like a combination of the Royal and Servant models of Authority and Governance. I lean toward the Teachings of Jesus -- but I don't think they should be crammed down everyone's throat. This is VERY tricky territory...
Aquaries1111 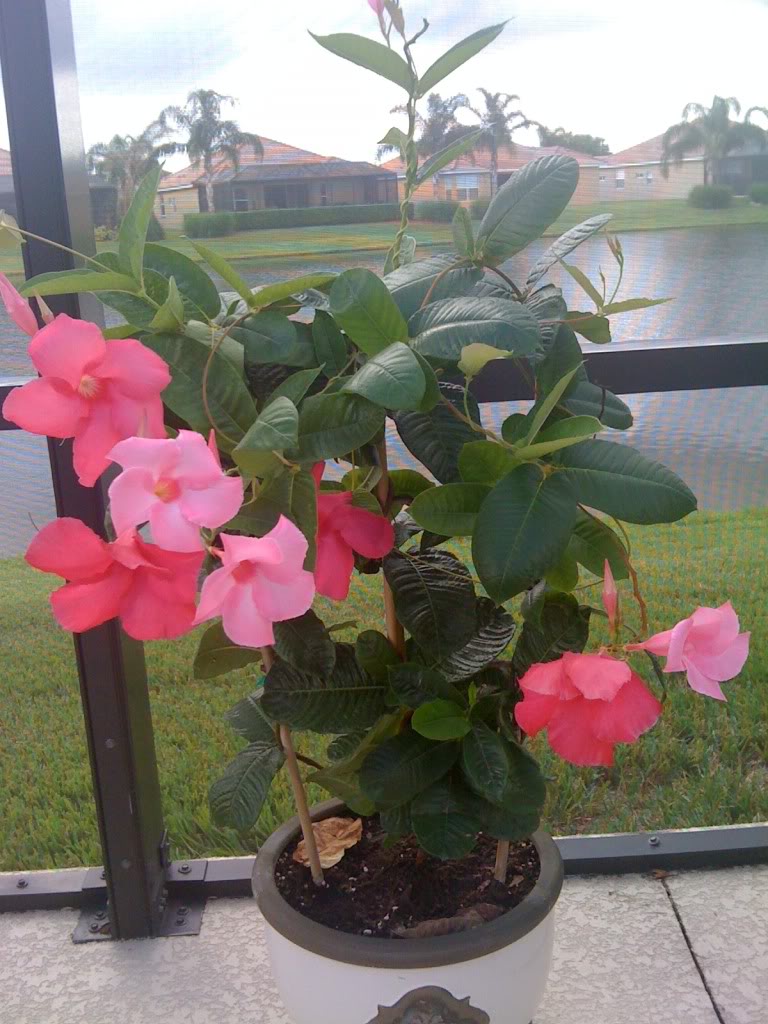 Thank-you A-1. An esoteric study of the origins of the United States is quite interesting. Is there a Myth of Innocence?? Were the USA and the USSR both Masonic Projects?? Keep thinking about the Underlying Factions throughout history. We might really be dealing with the Same Major Players -- throughout history. I guess I'd like to see Kinder and Gentler Factional Constructive Competition (even though it might not be as much fun!). 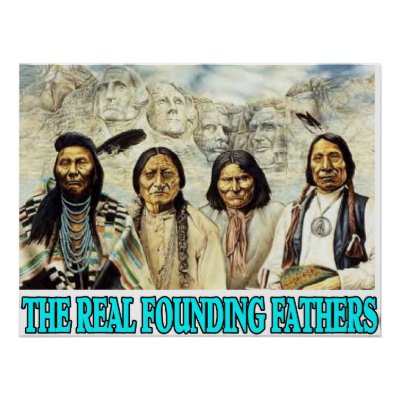