“The deeper you can manipulate living structures, the more you can control food and medicine.” Dr. Vandana Shiva

this corporation, is the worst one on earth
devakas

We now know who Obama works for and it is not the American people.

If GMOs are indeed responsible for massive sickness and death, then the individual who oversaw the FDA policy that facilitated their introduction holds a uniquely infamous role in human history. That person is Michael Taylor. He had been Monsanto’s attorney before becoming policy chief at the FDA. Soon after, he became Monsanto’s vice president and chief lobbyist.

This month Michael Taylor became the senior advisor to the commissioner of the FDA. He is now America’s food safety czar. What has Obama done?

Why You Should Be Concerned About GMOs
February 20, 2011

Genetically modified organisms (GMOs) have been grabbing headlines in recent weeks, with the U.S. Department of Agriculture (USDA) suddenly reversing bans on one genetically engineered crop after another. The list of genetically modified food ingredients is growing at an alarming rate. And what’s even more disturbing is the fact the USDA seems to have sided with big business in allowing GMO foods to be sold without any labeling whatsoever.

Consumers have been left largely in the dark, unable to make informed choices about buying foods containing GMOs. By some estimates, over 75% of all processed foods sold in the U.S. contain a GMO ingredient. Corn, soy, canola, cottonseed, sugar, beef and dairy products are among the most likely to have been genetically modified.

Scientists, environmental activists, supporters of organic farming and consumers alike are joining forces to protest the USDA’s decisions. Organizations like the Organic Consumers Association, Alliance for Natural Health USA and Say No to GMOs! are just a few examples of those working to fight back against GMOs.

What’s behind all of the outrage and fervor? Here’s a brief overview of the case against GMOs. It’s important to educate yourself now, because the onslaught of approved GMO foods entering our food supply is likely to continue, as the government refuses to acknowledge that they could be harmful.

Why do GMOs exist?

If you listen to the government and the Big Agra companies it supports, GMO foods are perfectly safe, and their benefits include lower cost crops, more productive farms and even healthier foods. But the truth is, genetically engineered plants exist for a single reason — profits. Companies like Monsanto have been known to bully farmers into paying “technology fees” to use their GMO seeds.

In most cases, the reason that seeds are genetically modified is so they plants can withstand massive doses of herbicides and pesticides. And guess who sells these toxic chemicals? The same companies that make the GMO seeds.

Why should you be concerned about GMOs in our food supply?
http://www.stopagingnow.com/liveinthenow/article/are-gmo-foods-bad-for-you-why-you-should-be-concerned

Genetically engineered plants have had either genes from bacteria or viruses, or genes that make plants resistant to toxic chemicals like the herbicide Roundup — spliced into their DNA. These genes were never part of the human diet until the first GMO plant was created in 1996.

To date, there have been no long-term human safety studies conducted on GMOs. To assume that they are safe defies common sense, as we lack any scientific evidence to prove that they do not pose a threat to human health. In fact, more research points towards potentially harmful effects of consuming GMOs.

The American Academy of Environmental Medicine (AAEM)’s official position on GMOs is that they “have not been properly tested and pose a serious health risk” and that a moratorium on GMO foods should be put in place until long-term studies demonstrate their safety. Many other environmental, public health and consumer protection organizations around the world are also calling for these steps to be taken.

Aside from the potential dangers of consuming GMO foods, GMOs pose a grave threat to the entire organic farming industry. (Scientists say that cross-contamination of GMO crops with non-GMO crops will be inevitable.) GMOs also contribute to greater pollution because many are designed to withstand greater application of pesticides and herbicides.

Have you ever seen one of those movies where a government-created toxin gets loose and spreads out of control? GMO seeds are real-word example of this scenario, and it’s happening right now! Experts all over the world are warning that as more and more GMOs are approved, they could become so intertwined with our food supply that we reach a point of no return.

Nobody knows for sure why the USDA is all of a sudden accelerating its acceptance of GMOs. What’s the rush? Are short-term decisions being made that are going to have serious long-term consequences? Unfortunately, the government has a long track record of doing just that. And history is replaying itself with GMOs. So the time to take action is now. If you want to get more involved in the fight against GMOs, I encourage you to visit the following websites:
_________________
What is life?
It is the flash of a firefly in the night, the breath of a buffalo in the wintertime. It is the little shadow which runs across the grass and loses itself in the sunset.
With deepest respect ~ Aloha & Mahalo, Carol
burgundia

Goats are being genetically engineered to become "pharm animals" that carry vaccines in their milk.

Current experiments being conducted by researchers from Texas A&M are geared toward producing an "edible" malaria vaccine, with the ultimate goal being that children drinking the milk will become vaccinated in the process.

While claiming that bioengineered animals could be "life-savers" for people in third-world countries, the researchers ignore the glaring issue that such biotechnology often produces unknown, and unintended, health consequences that prove tragic for individuals and the environment.
burgundia

n the course of analysis to identify potential allergens in GMO crops, the European Food Safety Authority (EFSA) has belatedly discovered that the most common genetic regulatory sequence in commercial GMOs also encodes a significant fragment of a viral gene (Podevin and du Jardin 2012). This finding has serious ramifications for crop biotechnology and its regulation, but possibly even greater ones for consumers and farmers. This is because there are clear indications that this viral gene (called Gene VI) might not be safe for human consumption. It also may disturb the normal functioning of crops, including their natural pest resistance.
Mercuriel

burgundia wrote:Goats are being genetically engineered to become "pharm animals" that carry vaccines in their milk. 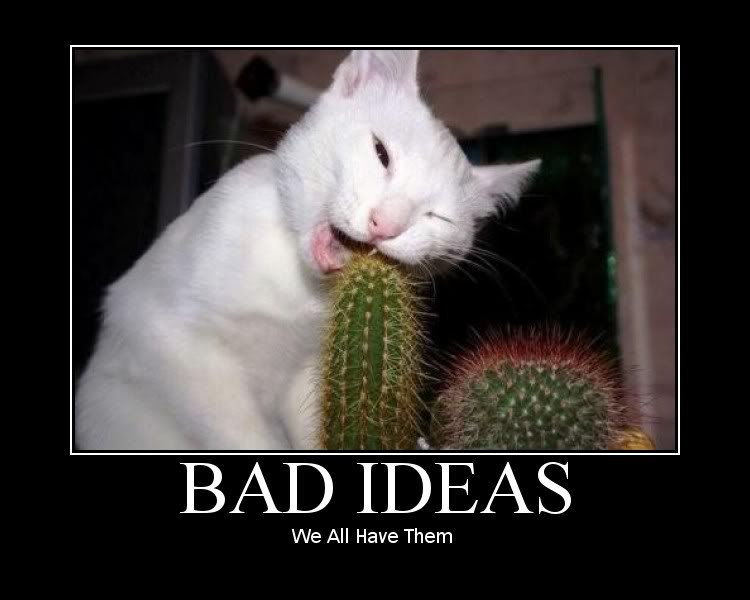 Even our dog won't eat anything with GMO in it and we have to throw it out. Meaning we found out after the fact it was GMO.
_________________
What is life?
It is the flash of a firefly in the night, the breath of a buffalo in the wintertime. It is the little shadow which runs across the grass and loses itself in the sunset.
With deepest respect ~ Aloha & Mahalo, Carol
Mercuriel

Man - They sure have great sniffers Them Doggies and Catsos. Where can I get Me one...

A better sniffer that is...