Trump To Be Sworn In 19th President of Restored Republic!

Trump To Be Sworn In 19th President of Restored Republic! 
An FEC filing was made two days ago for a "Patriot Party" with
DONALD J. TRUMP FOR PRESIDENT, INC. listed on the organization statement.

This committee collects contributions, pays fundraising expenses and disburses net proceeds for two or more political committees/organizations, at least one of which is an authorized committee of a federal candidate.

For the hearing impaired, TTY (202) 219-3336 Send comments and suggestions about this site to: webmaster@fec.gov. 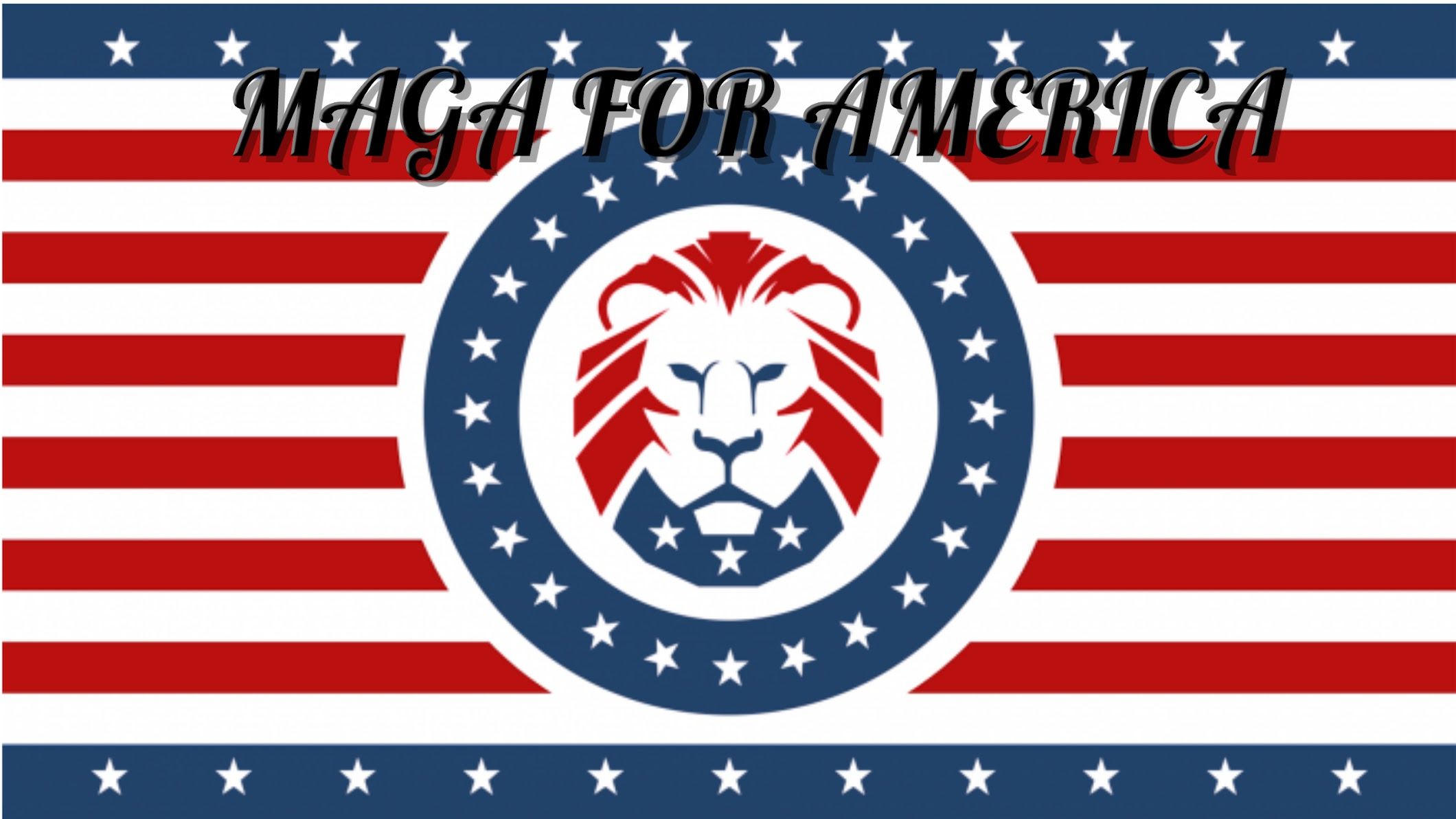 Re: Trump To Be Sworn In 19th President of Restored Republic!

New PAC Will Provide Home and Voice For Restoring Election Integrity
https://uncoverdc.com/2021/01/24/new-pac-will-provide-home-and-voice-for-restoring-election-integrity/
On Friday, Sidney Powell in concert with Joseph Flynn, brother of General Michael Flynn, and MyPillow’s Mike Lindell, announced the formation of their Restore the Republic PAC. In a statement to UncoverDC on Saturday, Powell said, “There are 80 million Americans who love God, family, and this great Republic. Both political parties failed them miserably. We will be their home and their voice.” Powell is listed in the Jan. 22 Federal Election Commission(FEC) filing as the Custodian of Records for the PAC and lawyer, Jesse Binnall is Treasurer.

Powell successfully represented General Flynn whose case was dropped because according to the DOJ, “the interview of Mr. Flynn was untethered to and unjustified by, the FBI’s counterintelligence investigation into Mr. Flynn—a no longer justifiably predicated investigation.” The lack of predication was later evidenced in the 302 forms of the interviews, which were egregiously delayed in their release. A “302 form” is the document officials fill out to detail their conversations with interviewees. Flynn was later given a pardon of innocence by President Trump.

The PAC is purposely not affiliated with a specific party. Rather, the PAC seeks to eschew partisan politics dedicating itself to “supporting candidates who will fight vigorously for our Constitutional rights, freedom of speech, and the sacred right of free and fair elections.” Powell’s full statement, posted on Telegram Friday, is below:

#BREAKING
“Today we are proud to announce the formation of Restore the Republic PAC, which will be dedicated to supporting candidates who will fight vigorously for our Constitutional rights, freedom of speech, and the sacred right of free and fair elections,” said Restore the Republic PAC Founder Sidney Powell. “The PAC will promote candidates who fight for truth and the Rule of Law, and we will strenuously oppose any candidate who discards the Constitution for his own short term or political gain—regardless of her party. Eighty million people were just disenfranchised by the inauguration of a President not elected by lawful votes. The Democrats abandoned their base and the Republicans betrayed theirs.

The American people are starved for truth, restoration of the Rule of Law, and even-handed accountability. Americans are fed up with the corruption in government and the elitist political class that views them with condescension and contempt. The American people deserve a voice that exposes and rejects the self-interest of political parties, the control of tech giants, and the lies of the fake news. We will be the voice for honesty, integrity, and a return to government by We the People.  Join this new endeavor co-founded by Mike Lindell and Joe Flynn at www.RestoreTheRepublicPAC.Com”

Sidney Powell continues to work tirelessly on behalf of the American people to expose the alleged widespread fraud in the 2020 election. While she did counsel President Trump on her investigations, her lawsuits to expose election fraud were independent of the Trump Campaign lawsuits, led by former Mayor and attorney Rudy Giuliani and Jenna Ellis, a lawyer for the campaign. The Trump campaign lawsuits were limited in number and none reached the evidentiary stage.  It was Powell’s investigations and expert witnesses that lent credence to the Antrim County, Michigan lawsuit brought by Central Lake resident, William Bailey and attorney, Matthew S. DePerno.

The forensics report on the Antrim case was discussed in a Dec. 14, UncoverDC sponsored Dark to Light podcast by the engaging duo, Frank and UncoverDC Editor in Chief, Tracy Beanz. The case is the only one so far to “make it to the evidentiary stage in the battle against election fraud,” as reported by UncoverDC’s Sharon Black on Jan. 15. The judge in the case, “Judge Kevin Elsenheimer with the 13th Circuit Court ordered that by February 2, 2021, MI Secretary of State Jocelyn Benson must supply Plaintiff William Bailey’s attorney, Matthew DePerno, the following information: any correspondences, communications, and documents between the State of Michigan (including but not limited to the Secretary of State’s Office and/or Jocelyn Benson).”

Joseph Flynn’s statement to UncoverDC on Saturday indicated his commitment to ensuring election integrity for all Americans,

“Hard-working Americans from all backgrounds deserve free and fair elections and politicians who remember that they work for WE THE PEOPLE.  For too long we have been at the mercy of a political class that cares more about their tenure in office than they do about their constituents. Restore the Republic will work at reforming this broken system and hold our legally elected officials accountable at all levels for the good of all Americans.”

Given how devastated many Americans feel about an election that many have analyzed, providing material evidence that it may have been stolen, this new PAC may give them the “home” they need to channel their anger and frustration into actions that will meaningfully secure the future of free, fair and Constitutional elections in this country.
_________________
What is life?
It is the flash of a firefly in the night, the breath of a buffalo in the wintertime. It is the little shadow which runs across the grass and loses itself in the sunset.
With deepest respect ~ Aloha & Mahalo, Carol
Current date/time is Thu Jan 27, 2022 12:13 am