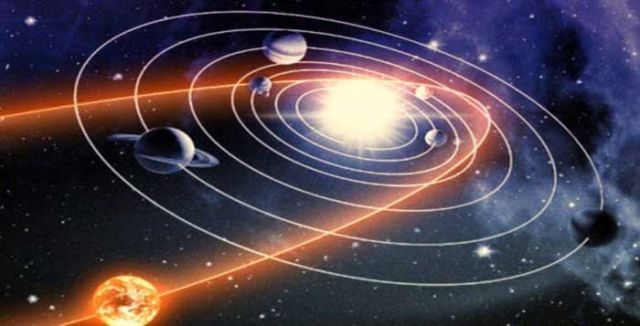 Linda Moulton Howe: Planet X Revelations
Tuesday, June 18, 2019 13:37
https://beforeitsnews.com/v3/space/2019/2516759.html
COAST TO COAST AM. Earthfiles investigative reporter Linda Moulton Howe discussed details of a “Planet Nine” in our solar system. The announcement, a year ago, of a 9th Planet, ten to twenty times the mass of Earth, is one of the greatest astronomical mysteries as we enter 2017.

She spoke with the discoverer of the planet, Prof. Michael Brown, an astronomer at Caltech, who ironically was responsible for knocking Pluto out of the 9th planet category, and into dwarf planet status. Brown shared that he’s using telescopes in Hawaii to nail down Planet Nine’s location.

He believes it was once near Uranus and Neptune, but its orbit was jostled and it was thrown out much further in a slingshot effect. Further, he explained, the new planet’s mass is so large that it causes our entire solar system, including the sun, to tilt at 6 degrees.
_________________
What is life?
It is the flash of a firefly in the night, the breath of a buffalo in the wintertime. It is the little shadow which runs across the grass and loses itself in the sunset.
With deepest respect ~ Aloha & Mahalo, Carol
Current date/time is Fri Feb 28, 2020 6:42 am