Life is a Video Game

Life is a Video Game

Life is a video game

We are like players of a video game - we get so involved in the game that we forget that we are playing a game. We forget our true nature.

At first you are just playing the game. You 'get into' playing it so much you forget that there is something other than the game. You identify with one of the players and you think, feel and experience the game from the limited point of view of one of your game characters. At least momentarily, you forget who you are and think you actually are the character in the game. Have you ever tried to talk to children watching a favourite television programme? They are so involved they can't even hear you. Likewise, the human video players are so involved in their game that they do not even know who they really are.

We create the thoughts and feelings in our identities

In a video game, none of the characters or identities have any thoughts or feelings or intentions, because none of them is real. Yet when we identify with them, we create thoughts, feelings, intentions and experiences which we project into them. If one is hurt, then we flinch and feel the pain. But they are merely light forms, and have no real existence, let alone the ability to feel pain or any other emotion. Suppose a number of us were playing a video game. We all take sides and control our characters in the game. We get so involved that we forget our true identities and what we are doing and become our identity in the game. We experience only what our identity in the game might experience from that identity's point of view and according to the game's rules and programming. To all intents and purposes, we are that character.

Having done this many times we lose track

We could do this so many times that we lose track of who is playing the game and who is part of the game. There are also many games: even games within games. Imagine you are stuck in a game and want to get out. You would have to find out who you really are. Which video game player are you really? For an immortal spirit playing such games over a vast period of time, the number of possibilities is vastly greater than any number imaginable! If every time we made a choice there were 10 options and we made the choice six times, the number of choices to work through to get back would be a million. If we did it 20 times, the choices would be one in 100,000,000,000,000,000,000. We would have had more than 10 choices each time and we would have done this more than 20 times. The number of choices to pick the right route home very quickly becomes unimaginably huge! Even an infinite being would soon get stuck.

Let's get back to the simple analogy. If we got so involved in our game that we forgot who we were, then we would experience great shock when our identity in the game died. It would be as if we had ourselves died. We would feel miserable not playing the game and want to get back into the trap as a new identity in the game, or the old one reanimated. The game would, of course, continue for the other players. We might want to try another identity in the game and see how we fare in that role. If we failed in one role, we might want to try to play the previous winning role, and take on the identity of the victor. If we lost, got killed in this role, we might try another and keep trying till we win. We might never win. We might still be on Earth playing our roles!

If we won straight away, the game wouldn't be much fun. Especially if we won many times, it would no longer be a challenge. We might want to sabotage ourselves in some way to make the odds more favourable. Again we could never truly win because we are not being true to our goals. If we win, we have not done our best. We have not been sincere to our goals. And if we lose, then we lose doubly, because we have lowered our ability by sabotaging our own efforts to make it more fair, but as a result we lose. Games can become sick.

Whether we win or lose, we will never be true to our purposes

Even if we won in this new role, we might not feel quite happy because we have given up the goals and intentions of the previous identity in the game, or more likely, an infinity of previous characters. Our new roles might be totally opposed to the previous ones. Whereas, for example, we tried to win with strength, and failed, we try to win with brains this time. Whether we win or lose in this new role, we will have either won with brains and defeated our former goal to win with force, or lost, therefore failing in our new goal to win with brains. A confusion and complication. We might try to resolve this by taking some identity in the game who could attain all our goals, but this is ultimately impossible because many goals and intentions are conflicting. There isn't really a win-win situation.

Great ending question.... "So you have to ask yourself the question, what matters?"

Great ending question.... "So you have to ask yourself the question, what matters?"

A good video that I hadn't seen before. Thank you Joe.

" What matters " ? ... a question one could feel inclined to answer on and on and come with a different answer until all beliefs about the matter have vanished really just as with the question " Who Am I ? ". This is what makes them so interesting imho.

A good video that I hadn't seen before. Thank you Joe.

" What matters " ? ... a question one could feel inclined to answer on and on  and come with a different answer until all beliefs about the matter have vanished really just as with the question " Who Am I ? ". This is what makes them so interesting imho.

From the ego perspective the ultimate goal strived for ends in stalemate. Having said that, before then there will be an exhaustion of every move. 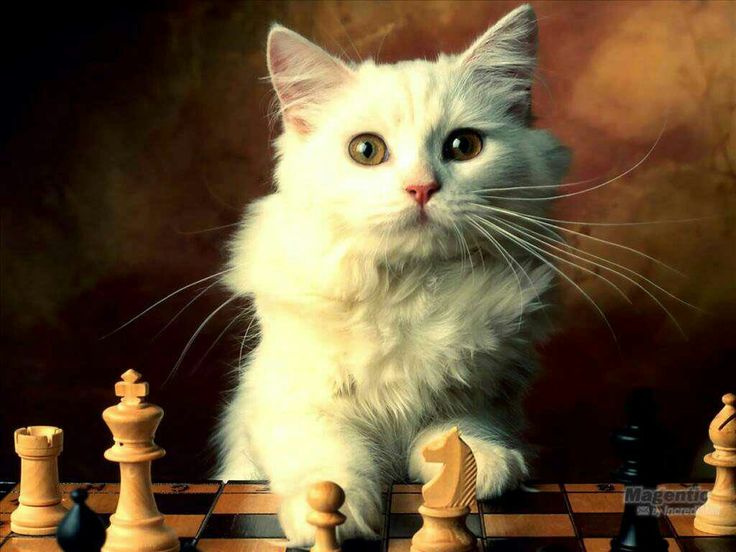