I was there before Tony came, I had been Kajira in role play for long. I was trained in cybersex. When he called me Ashera Barbelo it did not wonder me, but the scheme he elaborated surprised me. I was attracted by it. And even a birth horoscope Raven and he did verified his initial assumptions with their own means. Alone they do not care because it is me, a Jewess Muslimah, a Jüdin of the Tribe of Asher. I am scientist, Anthropologin (Anthropologist), Magistra PhD. Originally I wanted to become Astronautin (Astronaut). But how they taught physics bored me a lot, and philosophy, psychology, religion, pedagogics and such I did not like much because of their ethno-/eurocentrism. So I decided for Art and Biology as High School majors with an interest in History.

I then started to study lots of university subjects, but the focus was anthropology and media, in the broad sense of term, understood as any form of "mediality". Like "shamanism" for example. I found out that I had to include dream studies, and dreaming is a capacity of many animals, especially mammals and primates.

In fact I began my studies with anthropology of law, interested in symbol behavior and truth finding, then specializing in anthropology and psychology of religion. And finally my doctoral supervisor was a jurist and semiotician, and the second supervisor specialist in political symbolics.

So I say I am "media anthropologist" (Medienanthropologin), who finally concentrated her research on Semiotics and Endophysics. Every number is infinite
- Aleister Crowley

Every Kajira is special, rather how Ovid describes the Pleiades.
Ashera 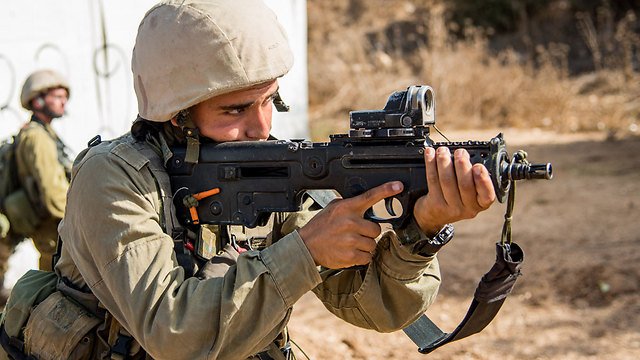 I researched Cyberspace and 3D-simulations for many reasons. Factually I started offline as Lara Croft, but then diving deeper, passing my troubled water surface reflection with an Aztech dial-up modem. The first realm I entered was Moove Online, no troubled water here but the grid or glassy surfaces when I lacked certain items or cyber-technology to make this world and its rooms visible. I had to learn a lot.

Many later migrated to Second Life from there, and I did that too because I was collared to a Master then who got the position of a Slaver in the north of Gor. But this is a different story...

To cut a long story short here, I finally became a Free Woman and Apprentice of Silver in the Green Caste of Gor. Some day, after some trouble in a city of the Salerian Confederation I reached Imperial Ar and was given the position of the Chief Physician. I had not even applied for it. In fact it was more administrative and structural anyway because the city was at its decline, and we tried to rescue it.

We were involved in a war against the cities of the confederation where they had experimented with ideas of majority democracy and this way produced forms of police states finally. The warriors of the Red Caste were deprived of their power in fact, and commanders often factually ruled the cities. Many warriors became outlaws or mercenaries.

In Imperial Ar it was different. We simply could not pay the warriors anymore, but finally many outlaws and tribals fought at our side.

In this simulation we lost the war for economical reasons.
Ashera

One must distinguish game and play. Game is etymologically derived from hunting activities, and making prey. It is not just a practice of the singular predator as Elias Canetti showed, but also of hunting packs, groups, and finally masses.

Play is a very different matter as Johann Huizinga showed, who finally, chased by masses, becaming game, and murdered in a concentration camp.

It is interesting to look what the Brothers Strugatzky said about the "Luden".