The Crossing of The Cat with Higher Self, Essence aka Core, & Monad of Susan Lynne Schwenger

The Crossing of The Cat with Higher Self, Essence aka Core, & Monad of Susan Lynne Schwenger

The Crossing of The Cat with Higher Self, Essence aka Core,
& Monad of Susan Lynne Schwenger 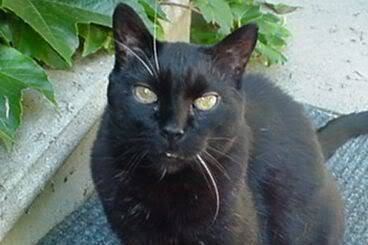 14th Birthday of B.K., The Cat,
like Felix, he was the wonderful, wonder full cat

"You got it Susan!

I saw BK in your album and got lost in his eyes.

I could feel his intense spirit through the photo."

if you look very carefully at this picture

you can see my higher self, essence aka The Core, and, The Monad
of Susan Lynne Schwenger (me) across the cats crown

http://www.projectavalon.net/forum/p...pictureid=7904
(i think these photos are gone) - will find, and, replace them (give me 1 day to do that)

and, all the beings, down his body, who came to escort, him home

we think, the story is here,
but, we will have to edit the pics back in

Here is my cat,
LUNA aka BK for Black Kat or Beautiful Kid,
or once in awhile The Bad Kat


The Crossing of My Cat / with my higher self, essence aka the core,
and, my monad, and, a lot of helpers

This room, was lit only by sunlight, and, no over_head lights

There are at least three helpers in the crown/across the ears,

First look at the dark shadow with a head dress on
-- that is his spirit guide,
we've seen this being before

Then, look down, at the nose
-- there is a being sitting in a pyramid shape
and, then, look across the top of the ears (in white)
--and, there is my higher self, essence aka the core and monad of Susan Lynne Schwenger

We actually; could NOT believe this,
when his crossings was occurring...
also,we were NOT aware,
that a friend who was here, assisting me,
also, was taking some pictures.

We're glad she did
albeit, it really did pain my heart to see them
and, we suppose, it also provided for us,
some validation, that, we really are,
seeing what, we know, we are seeing.

NOW, look into the ear, you can see some kind of Fey being, a Faere, with wings,
and, on his eye, you can see another group of helpers,
if you look, towards his back quarters, there is another helper, holding up a torch,
and, if you look towards the middle of him,
there are another group of helpers, feline/dragon/serpent energies
(some of them, are very good) anyway, we were NOT aware my good
friend Elaine, was taking photographs, however, it was pretty interesting what was
going on here & that it actually showed up in the pictures

He was a cat, that grew up around crystals,
even had, his own magical wand / actually that's my original wand from age 2

what was most amazing, at least for me,
was, my higher self, essence aka the core; and; monad
as, the cat was crossing,
flew off the cats crown, and, came into my third eye,
both of them, looked at me, and, they flew off

approx 6 hours later, it occured again,
and, the two of them, winked at me,
his eyes; and; the eyes of my higher self, essence aka the core; and; monad
and, although we'd seen it before,
NEVER, had we seen it, in that fine detail before.

My own angelic~elemental~ humanoid forms integrated as one
and, since approx 1975,
we have been doing healing, reframing and scanning of others
timelines, in order to create 'roadmaps' of DNA, etc.,
and, also checking for guides, and, guardians
those things are are in 100% alignment with missions, purposes, and tasks,
both pre-natal, and, anything that someone might of chosen to amend
in those same alignments...
along with working with totem animals,
my own, as, well, as those of others...

What was really amazing,
was feeling them fly around me,
and, then throw me,
and, then, flying out of me,
and, they went across the living room,
and, then we saw the two of them,
take off, my higher self, essence aka the core, and, the monad
where actually holding my cat ....
this is an experience, i am likely NOT to forget,
PURRhaps, you see it too...
hope you enjoy this story

Re: The Crossing of The Cat with Higher Self, Essence aka Core, & Monad of Susan Lynne Schwenger 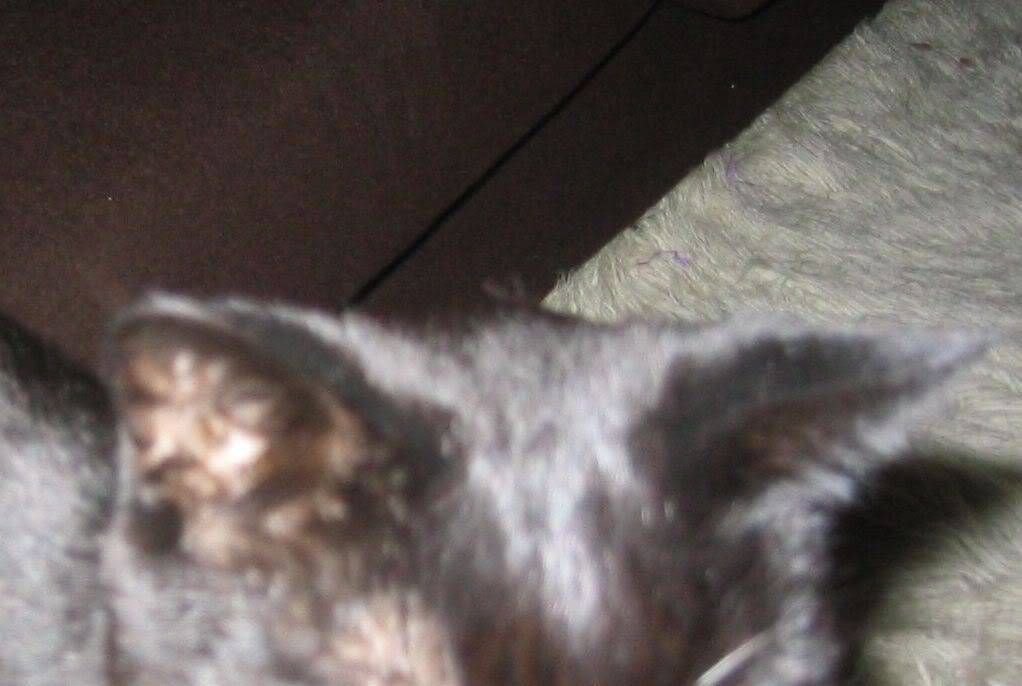 Re: The Crossing of The Cat with Higher Self, Essence aka Core, & Monad of Susan Lynne Schwenger 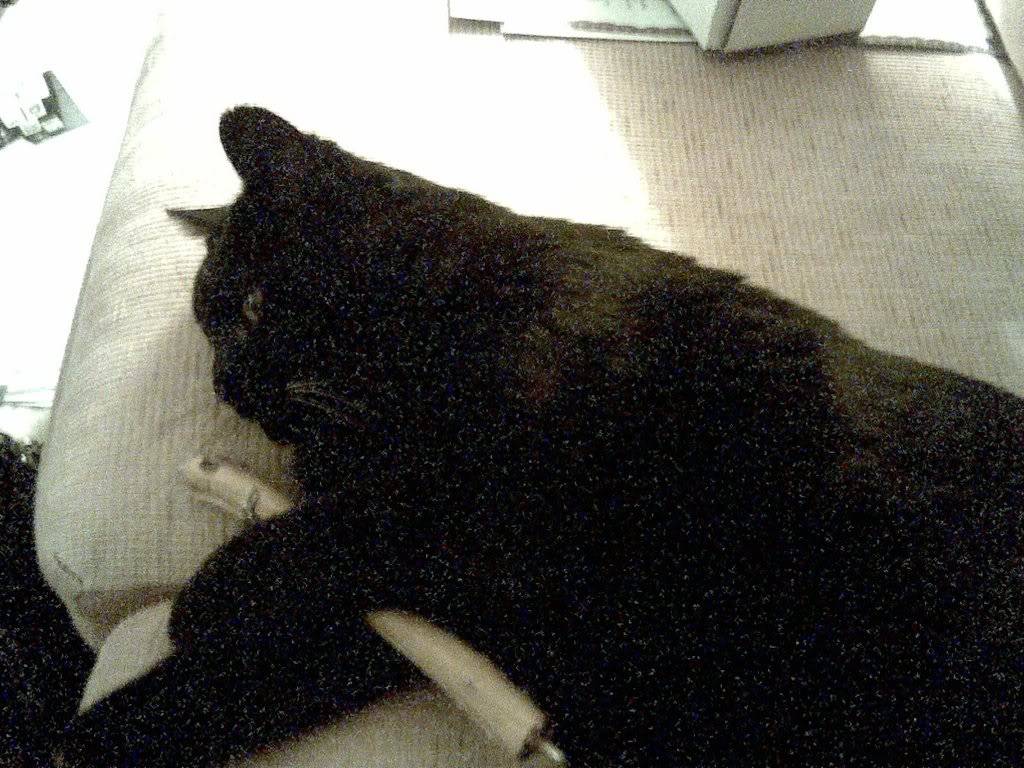