Ebook: Kemetic origins, several views on where the people of planet Earth come from

Ebook: Kemetic origins, several views on where the people of planet Earth come from

This is the first part of an ebook, with descriptions of Egypt and its early history with ancestors present in it, who developed this great culture.
Lion people are supposed to be the builders of the pyramids on planet Earth and they're briefly mentioned by Simon Parkes in the tubbies with his presentations here. I've always believed that the Sphinx had a lion head in its original shape, now I'm going to see if I can find evidence of it.
One of you may know if this is true, I welcome your thoughts here, thanks!

Re: Ebook: Kemetic origins, several views on where the people of planet Earth come from 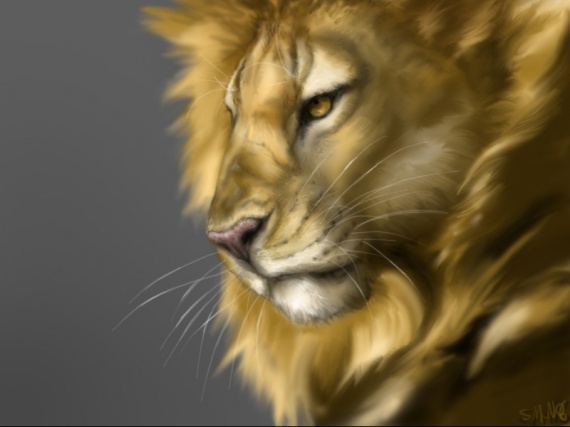 Here are more explanations of the Lion People, their role and origin, according sources I found online.


Part of the page, in the link above, mentions the lion people:

"The Kilroti were generated by mixing the genetics of the Sirians with the energy of the Ari. This is what was brought to ancient Egypt.
As the non-physical energy descended into physical reality, DNA formed that could be used to create corporeal life. This was then mixed
with human and wild lion DNA to form the common house cat found on Earth. The cat was given to every home in ancient Egypt, and
programmed to leave at night to report back to their alien controllers. This is why cats to this day have the urge to go out at night.
This also explains their aloof nature.

The Sirians incorporated worship of the cat idol into the Egyptian religion to ensure the perpetuity of this method of spying.
The Sirians also built the Sphinx as a symbolic reminder of the blending of human genetics with lion frequency. This was a way
to energetically bind future civilization to the Sirians. The Sphinx was designed to face the morning star Sirius A every day.
The face on the Sphinx is identical to the face on the Mars monument that looks down to the Earth at the Sphinx.

Sirian technology built the complexes at the Cydonia plateau on Mars, upon the arrival of the first Lyraen refugees.
The new Martians were unaware of the close Sirian connection to the Reptilians. The original pyramids, built after
the destruction of Atlantis, were energy points. They were the same shapes underground as above, making them
into octahedrons. At their centre is a tetrahedron. This master shape is the archetype symbol for God-Mind totality.
Anything at its exact centre is absolutely protected. The octahedron is also the shape of the Delta-T antenna used
at the Montauk Project. This shape, when energized in the proper color codes, causes interdimensional rifts, creating
vortices and wormholes. Rituals performed at this centre point produce vast energies that can be transmitted through
hyperspace to anywhere in creation".

Later in the document, there's a bit more about the lion people, in the same context as the former post here.
It's the first time, I've heard from the existence of the Lion people and while following Richard Hoagland in his
research on the Face of Mars, which looks to me like a feline face, combined with my belief that the Sphinx originally
had a feline face, I'm intrigued and when I find more information on this subject, more posts will follow.