Frank Serpico
There are some truly brave men and woman in the world today, but you may never know their names. The corporate media, if they haven't ignored these heroes, have likely derided them as traitors, or accused them of "aiding the enemy," echoing charges made by US government officials. But who is the enemy here?

This video is a tribute to all the brave men and women who have stood up against corruption and crimes of state - the people who gave up a comfortable life so that America and the world may someday be the better world we all envision.

Courage: A tribute to whistleblowers

Republished from commondreams.org
By Andrea Germanos


Army whistleblower Pfc. Bradley Manning was sentenced to 35 years in prison on Wednesday for releasing a trove of government and military documents to WikiLeaks.

Judge Denise Lind, an Army colonel, delivered the sentence that, while much shorter than the 60 years sought by prosecutors, is unprecedented for a media leak, the Brennan Center for Justice stated.

He will also be dishonorably discharged, have his rank reduced and will forfeit pay.  He is eligible for parole after serving one-third of his sentence.

The 25-year-old has already spent over 1200 days in confinement, which will be taken off his sentence. That time includes 112 days taken off for the torture he endured under months of solitary confinement.

Last month, Manning was convicted of 20 charges, seen by many as a sign of the administration's war on whistleblowers and a 'dangerous precedent' for WikiLeaks' Julian Assange and NSA whistleblower Edward Snowden.

At the end of February, in pre-trial hearings, Manning explained his motivation for the leaks,saying, "I believed if the public, particularly the American public, could see this it could spark a debate on the military and our foreign policy in general as it applied to Iraq and Afghanistan. It might cause society to reconsider the need to engage in counter terrorism while ignoring the human situation of the people we engaged with every day." 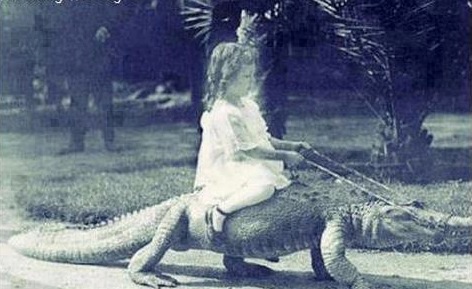 Brought to my attention by Sanicle. Thank for this my friend. 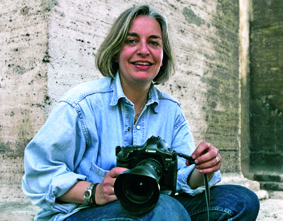 Anja Niedringhaus began working as a freelance photographer at age 17 while still in high school. In 1989, while a student at the Goerg-August University in Goettingen, Germany, she covered the collapse of the Berlin Wall for the German newspaper Goettinger Tageblatt.

Niedringhaus began full-time work as a photojournalist in 1990 when she joined the European Pressphoto Agency (EPA) in Frankfurt, Germany. One of her first assignments for EPA was covering the conflict in the Balkans, where journalists were regularly targeted by Bosnian Serb forces. On her first day in Sarajevo, Niedringhaus was hit in her flak jacket by a sniper’s bullet. She stayed in the region for ten years, covering Albania, Bosnia, Croatia, Kosovo, Macedonia and Serbia and exposing herself to the dangers of civil war.

In 1997, her foot was crushed and broken in three places by a police car while she was covering demonstrations in Belgrade, requiring three reconstructive operations. That same year, Niedringhaus became EPA’s chief photographer.

In Kosovo in 1998, Niedringhaus was blown out of a car by a grenade while caught in cross-fire. In 1999, in Albania, she was with a group of other journalists at the Albania-Kosovo border crossing when they were mistakenly bombed by NATO forces. Niedringhaus says that she and her colleagues tried to hide in bunkers and cars as the NATO forces continued to fire. The bombing went on for 20 minutes, until NATO got word of their mistake. Some of the journalists’ cars were destroyed and a few of the other journalists in the group were injured.

In 2001, Niedringhaus photographed the aftermath of September 11 in New York City for the EPA. Shortly after that, she traveled to Mazar-e-Sharif and Kabul, where she spent three months covering the fall of the Taliban in Afghanistan.

In November 2002, Niedringhaus moved to the Associated Press as a traveling photographer. Much of her work since then has taken her to the Middle East, where she has reported on events in the Gaza Strip, Israel, Kuwait and Turkey. Once the war in Iraq began, Niedringhaus traveled to that country, which is considered one of the most dangerous places in the world in which a journalist can work. According to the International Press Institute, 23 journalists were killed in Iraq in 2004. In November 2004, Niedringhaus was embedded with the U.S. Marines during the U.S.-led offensive into Fallujah. She also photographed the bombings of the Red Cross headquarters in Baghdad and the Italian base in Nasiriyah, as well as events at the Abu Ghraib prison and the 2005 Iraqi elections.

Niedringhaus also covered the G-8 Summit in Geneva, the terrorist bombings in Madrid and the 2004 Olympic Games in Athens for the AP.

She was the only woman on a team of 11 AP photographers awarded the 2005 Pulitzer Prize for breaking news photography.

Hundreds of people have been killed while defending the environment and land rights around the world, international monitors said in a report released Tuesday, highlighting what they called a culture of impunity surrounding the deaths.

At least 908 people were killed in 35 countries from 2002 to 2013 during disputes over industrial logging, mining, and land rights – with Latin America and Asia-Pacific being particularly hard-hit – according to the study from Global Witness, a London-based nongovernmental organization that says it works to expose economic networks behind conflict, corruption and environmental destruction.

Only 10 people have ever been convicted over the hundreds of deaths, the report said.

The rate of such deaths has risen sharply – with an average of two activists killed each week – over the past four years as competition for the world’s natural resources has accelerated, Global Witness said in the report titled “Deadly Environment.”

“There can be few starker or more obvious symptoms of the global environmental crisis than a dramatic upturn in the killings of ordinary people defending rights to their land or environment,” said Oliver Courtney, a senior campaigner for Global Witness.

“This rapidly worsening problem is going largely unnoticed, and those responsible almost always get away with it,” Courtney said. 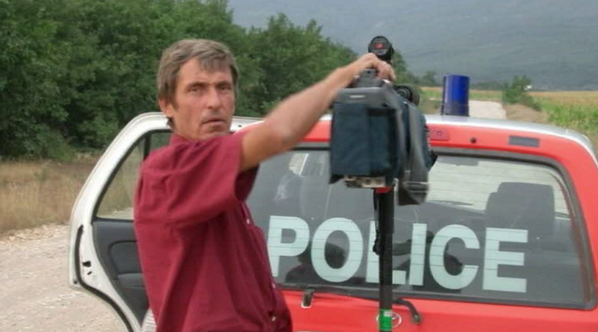 A cameraman for Russia's Channel One TV station died from injuries after being shot by Kiev troops in the eastern Ukrainian city of Donetsk, said the broadcaster’s press service.

“Our colleague Anatoly Klyan died tonight...he was fatally wounded in the stomach. He was 68-years-old,” Channel One said on air.

Klyan, along with a few other journalists, boarded a bus full of women – mostly mothers – who were traveling to a military base in Donetsk to demand that their sons be dismissed from the unit and allowed to go home, Kulbatskaya added.

When the bus reached its destination, shots were fired from the base and that is when the cameraman was injured.

Klyan died in the ambulance on the way to the hospital, DNR’s First Deputy Prime Minister Andrey Purgin told RIA Novosti, adding that the driver of the bus was wounded in the neck and is currently in hospital.

A crew from Channel One confirmed to RT's Maria Finoshina – currently in Lugansk – that Klyan was, in fact, shot and killed.

“We have been able to speak with these journalists and they called their colleagues in Donetsk and this information is now confirmed,” Finoshina said.

She described the victim filming with his crew at one of the military bases in Donetsk when the shooting took place.

“We know the journalists finished their work and they were smoking cigarettes at the moment when suddenly shooting started. It is very hard to say exactly who was firing, but we hear information that this particular bus and its passengers were targeted,” she said.

BOATLIFT, An Untold Tale of 9/11 Resilience

The Courageous Heart Of Irena Sendler

Activist Who Held Longest Peaceful Protest In History Passes Away