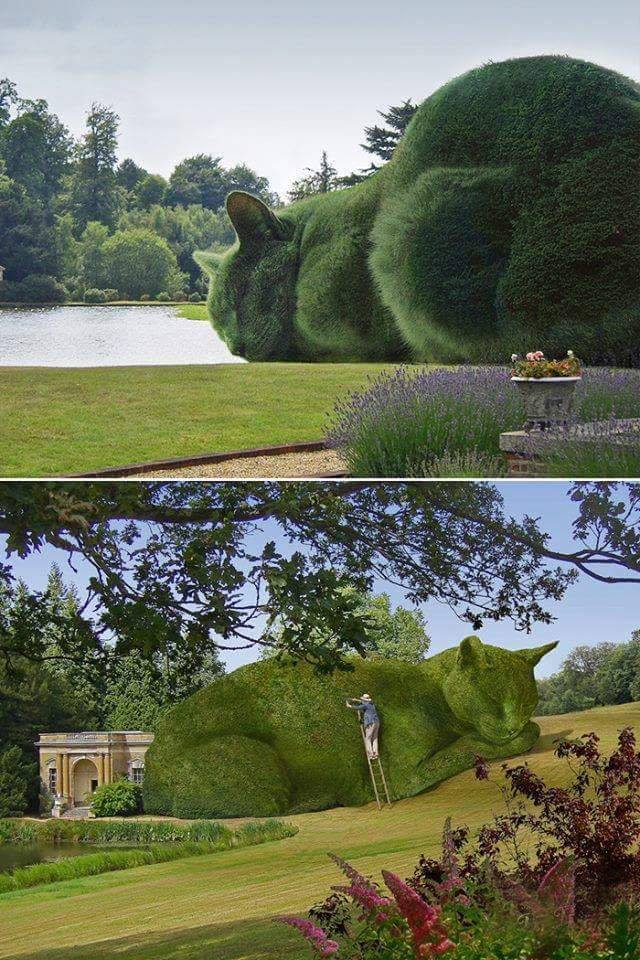 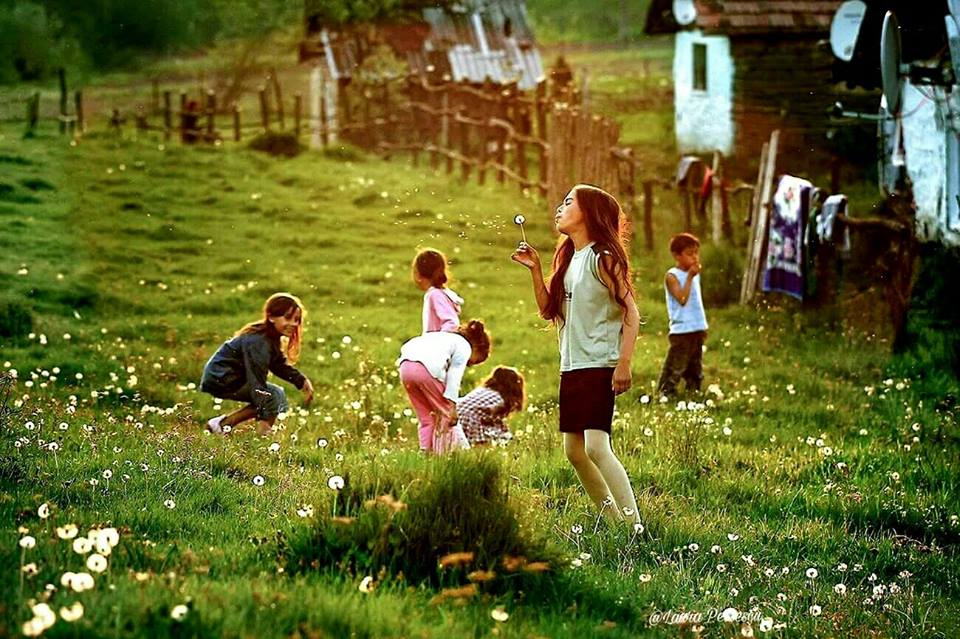 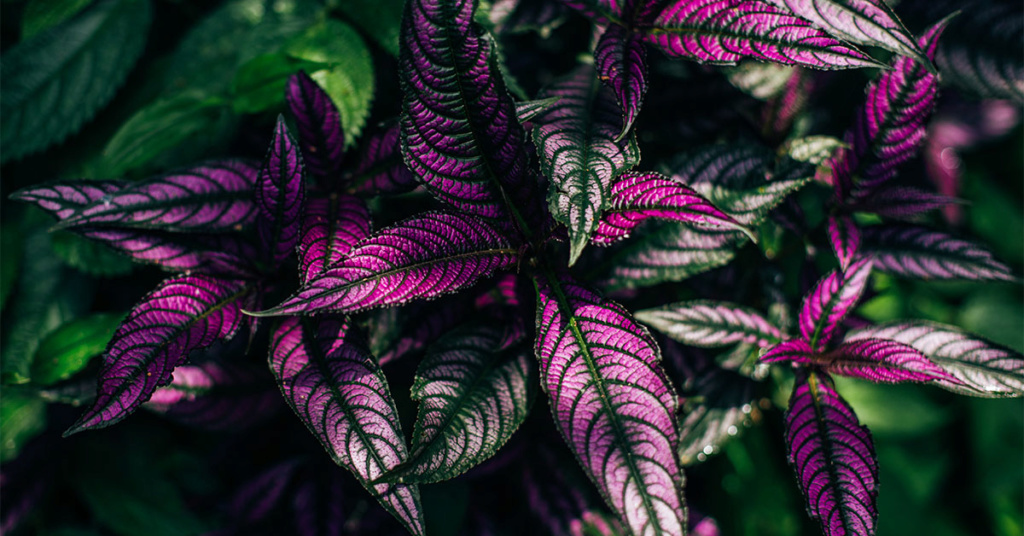 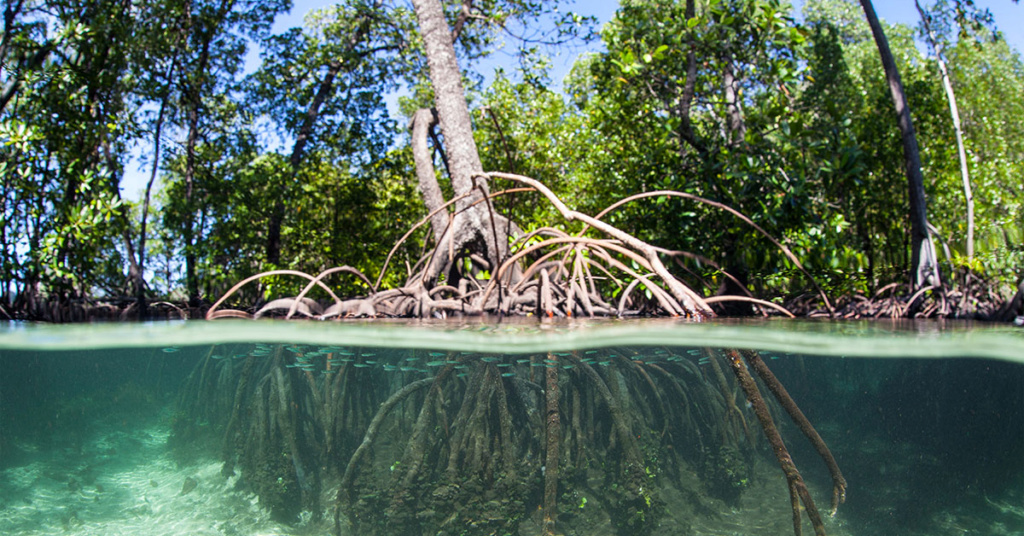 - Roses from The Garden of My Task Companion,
An old artisan cast warrior for An old king cast sage 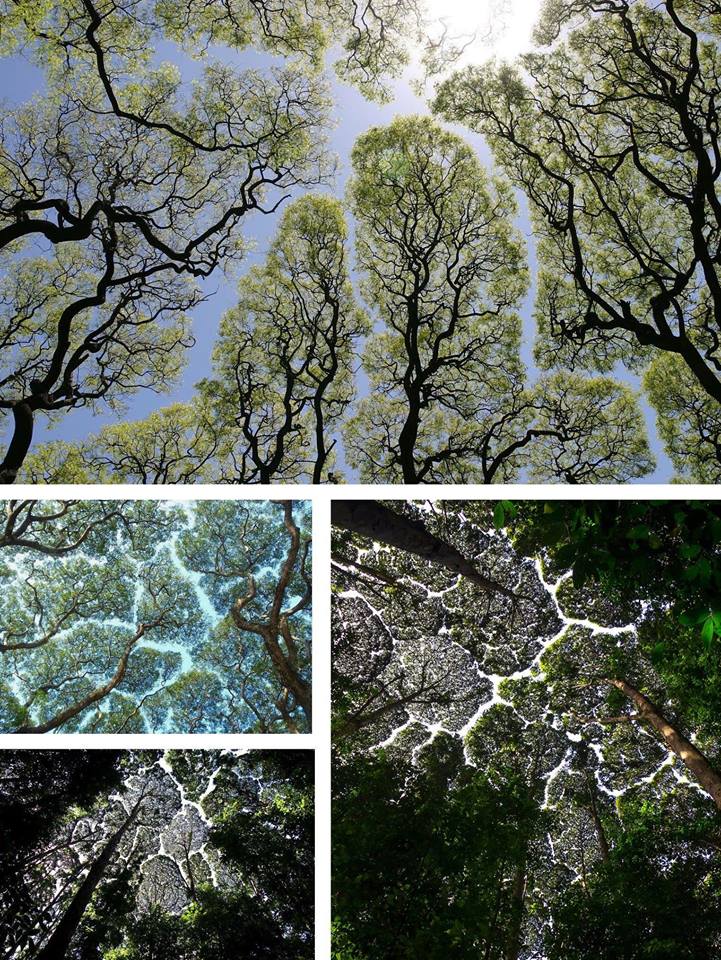 Crown shyness is a naturally occurring phenomenon in some tree species where the uppermost branches in a forest canopy avoid touching one another. The visual effect is striking as it creates clearly defined borders akin to cracks or rivers in the sky when viewed from below.

Although the phenomenon was first observed in the 1920s, scientists have yet to reach a consensus on what causes it.

According to Wikipedia, it might simply be caused by the trees rubbing against one another, although signs also point to more active causes such as a preventative measure against shading (optimizing light exposure for photosynthesis) or even as a deterrent for the spread of harmful insects.


Tribute to Lawless who shared this on FB 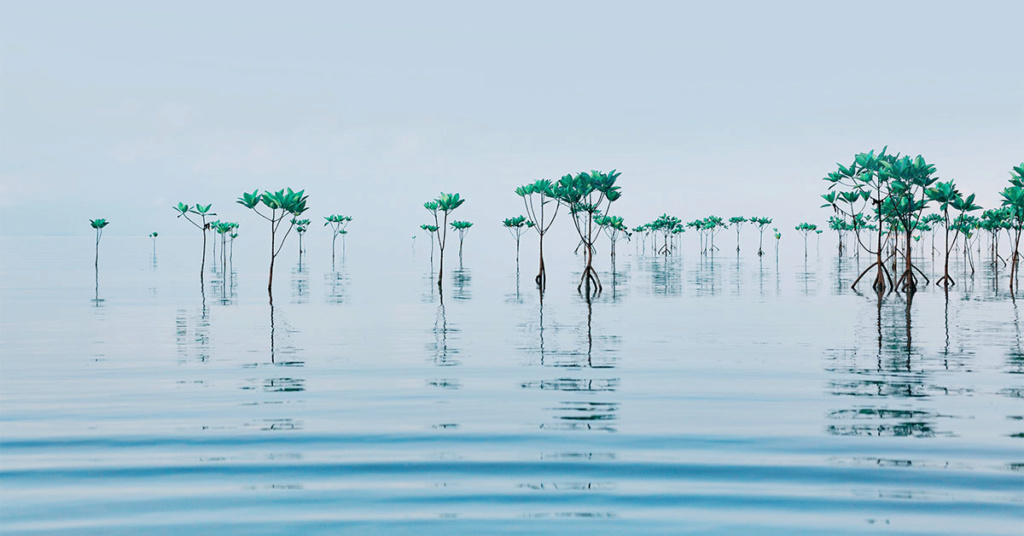 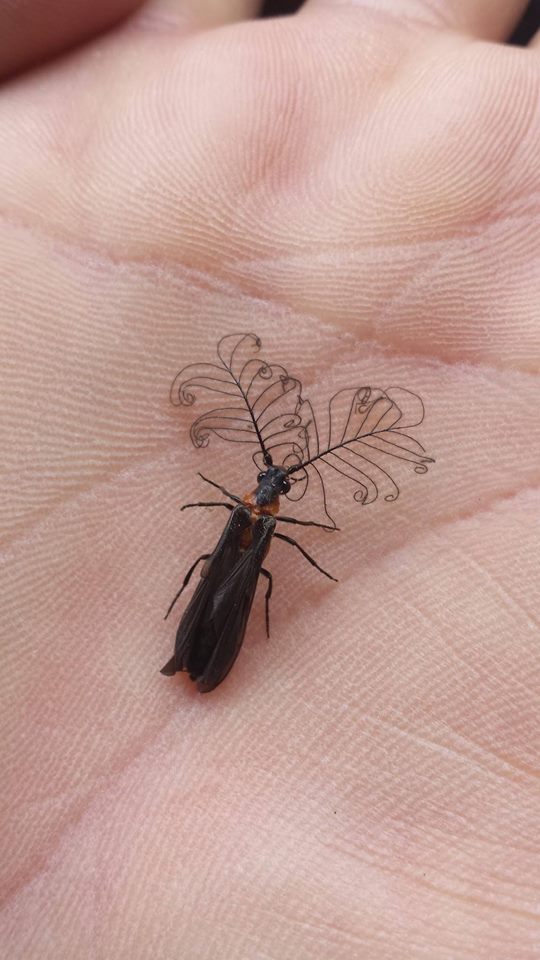 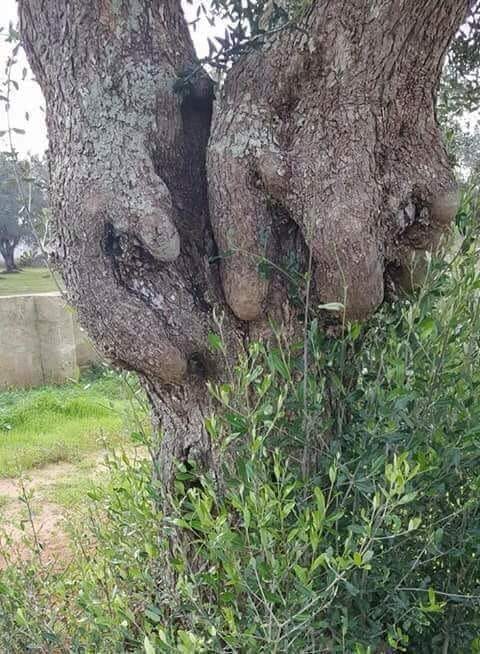 I took this photo this summer because I love knots in trees.
But it is only today I see what that tree was attempting to show me.
These hands leaning to the soil .. how amazing.
A magical moment

Love from me
mudra
Swanny 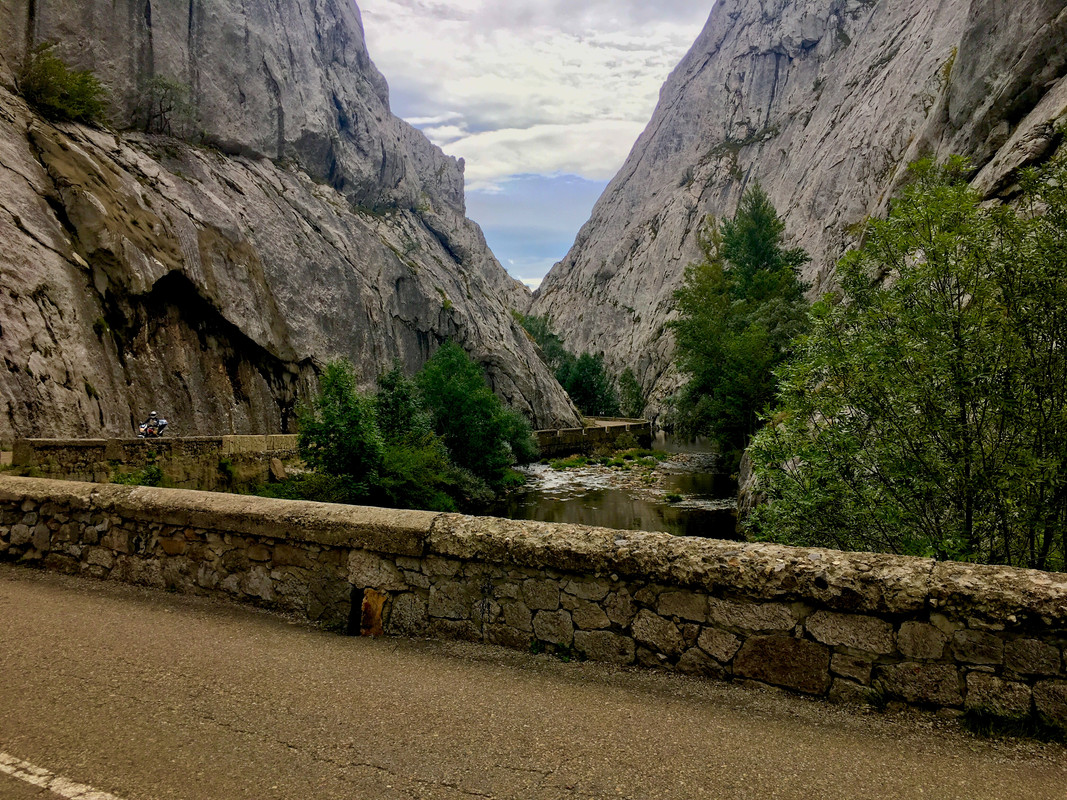 That's me that is